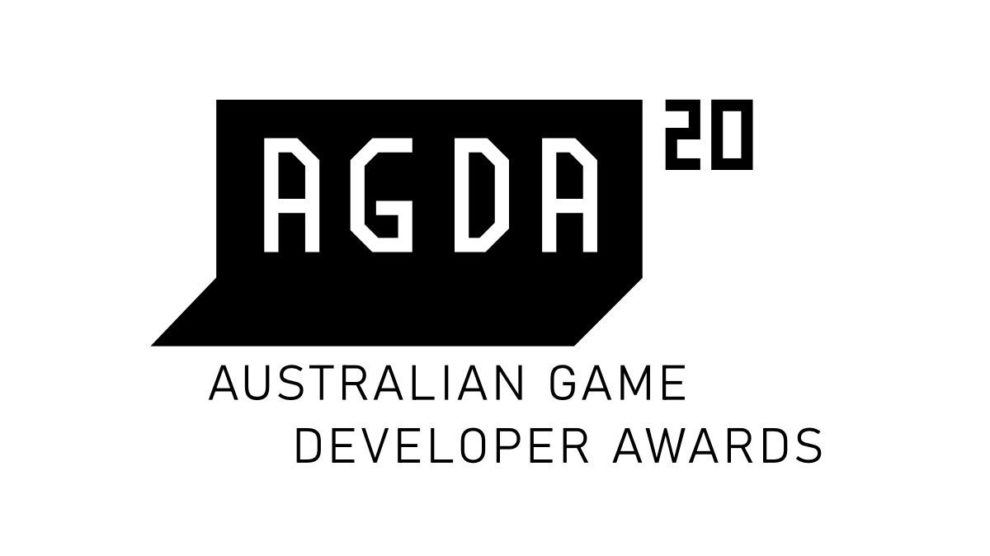 Four new categories had been added to this year’s event, which is currently scheduled air on Twitch from 7.00 pm AEST on 7 October.

“The Australian Game Developer Awards are a recognition and a celebration of local game developers, studios and individuals who produce amazing games which are enjoyed by millions of players globally,” said CEO of IGEA, Ron Curry. “2020 saw a record number of award entries and we are delighted to see so many diverse, original and high-quality games being developed across the country.”

Finalists in each category can be found below.

Winners of the Rising Star, Adam Lancman, Studio of the Year and The Game Connect Awards will also be announced during the event.

Good luck to the local studios up for awards!