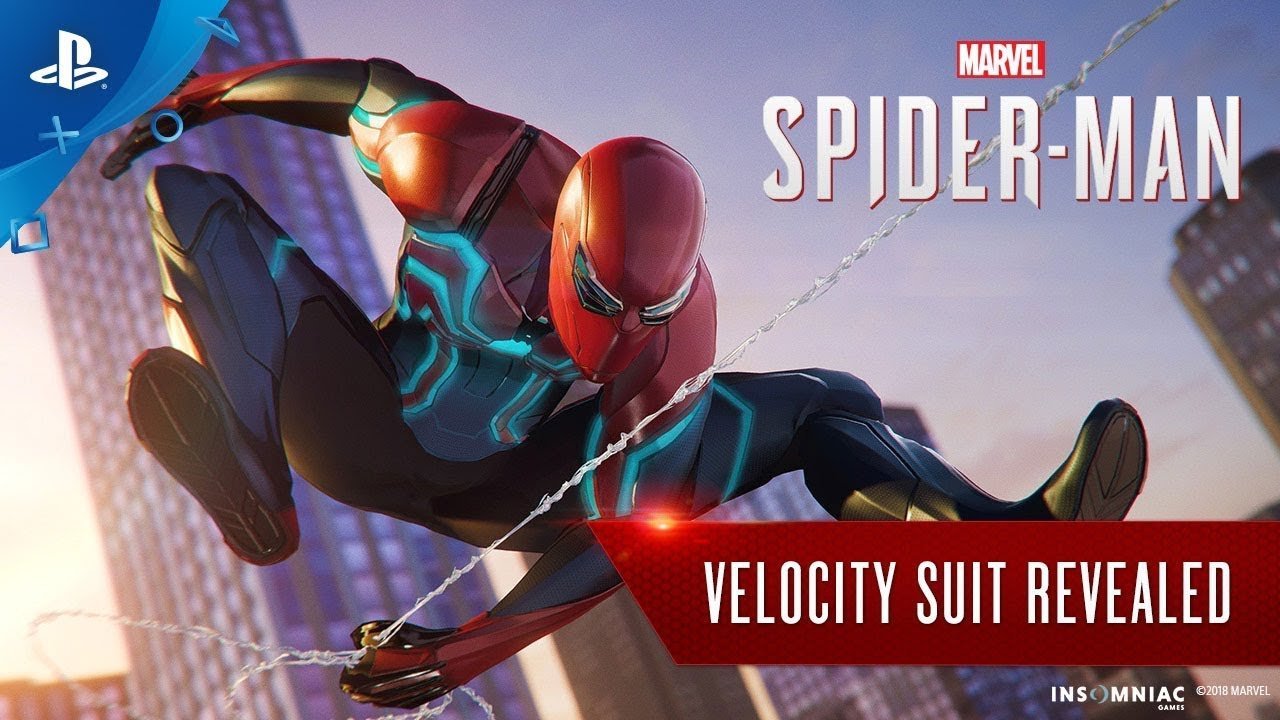 Say hello to the Velocity Suit.

The final Spider-Man pre-order suit has been confirmed by Insomniac Games and Sony at San Diego Comic Con.

Insomniac has confirmed that all suits, pre-ordered or not, can be earned in-game.

A new story trailer was also revealed at Comic Con. It’s below.

Spider-Man is a PS4 exclusive developed by Insomniac Games and available from 7 September. You can also read Luke’s thoughts on the game here, straight from E3 2018.