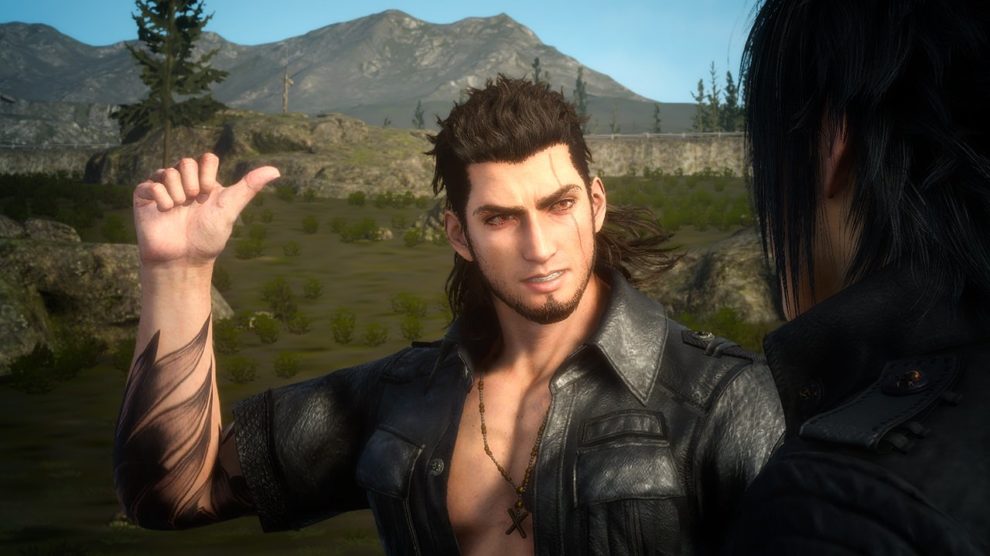 “Even the presence of one female in the group will change their behaviour, so that they’ll act differently,” Tabata continued. “So to give the most natural feeling, to make them feel sincere and honest, having them all the same gender made sense in that way.”

Tabata also added the game will have a “boys will be boys” theme. 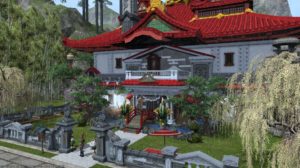 Final Fantasy 14’s housing lottery is back for second try 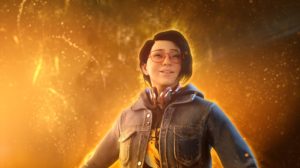 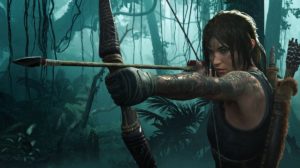