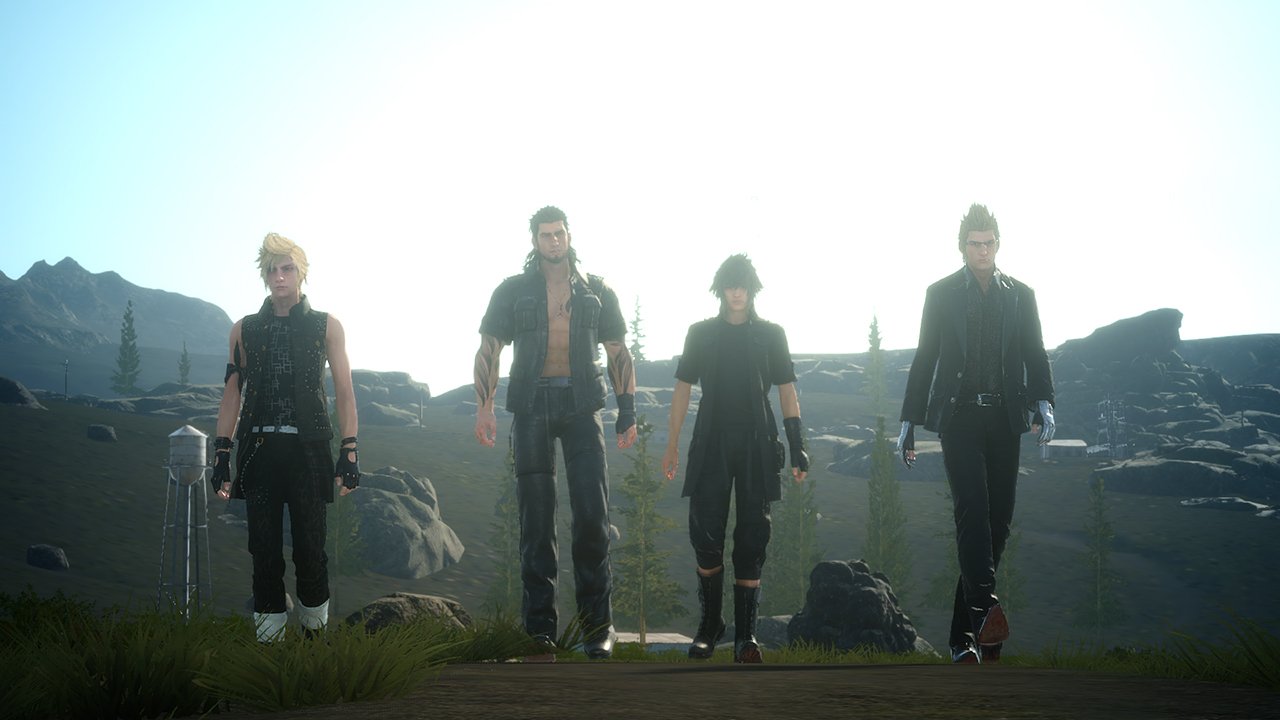 The publisher has partnered with Nvidia to include GameWorks technology in this new version of the popular JRPG.

Here’s what is new to the PC version:

Also included with the game is the GeForce Experience suite of capture tools.

The PC version of the game will include all DLC and updates as released on Xbox One and PS4. A new first-person mode will also be included.

Final Fantasy XV is currently available on Xbox One and PS4. We’ve reviewed it here.