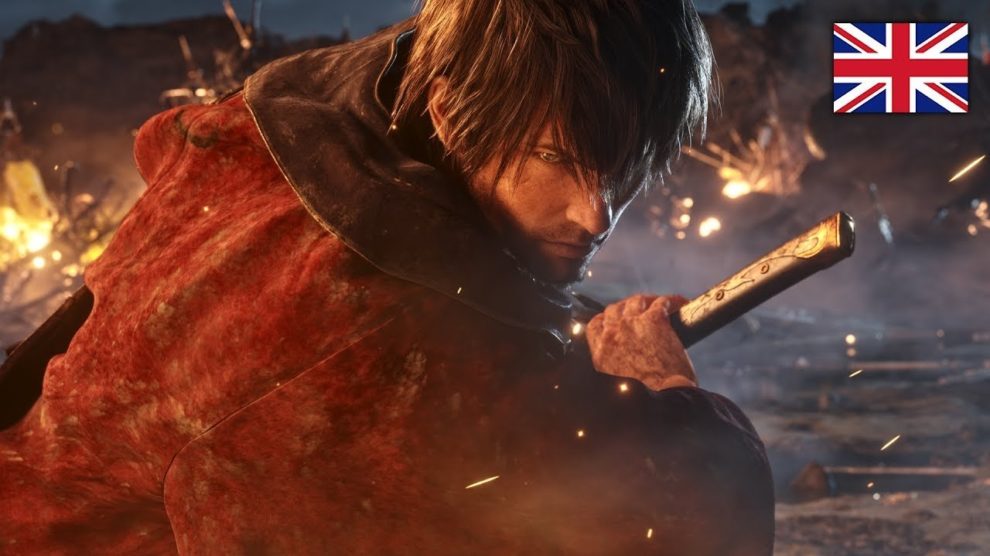 The patch, available from 8 January, includes the following:

Players will also gain access to the new Blue Mage character in the week that follows. To take advantage, you’ll need a level 50  Disciple of War or Magic class or job and you’ll also need to have completed the main A Realm Reborn scenario.