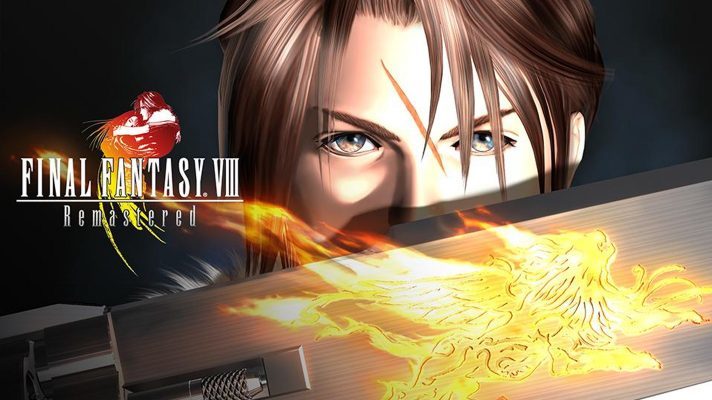 “In Final Fantasy 8, the military nation of Galbadia has allied with Sorceress Edea for world domination. Squall, a member of Balamb Garden’s mercenary force SeeD, together with his friends and Rinoa, a member of a resistance group, are shipped off to war, unaware of their fated task to save the world,” Square said of the title.

Final Fantasy 8 Remastered heads to Windows PC, Xbox One, PS4 and Switch in 2019.