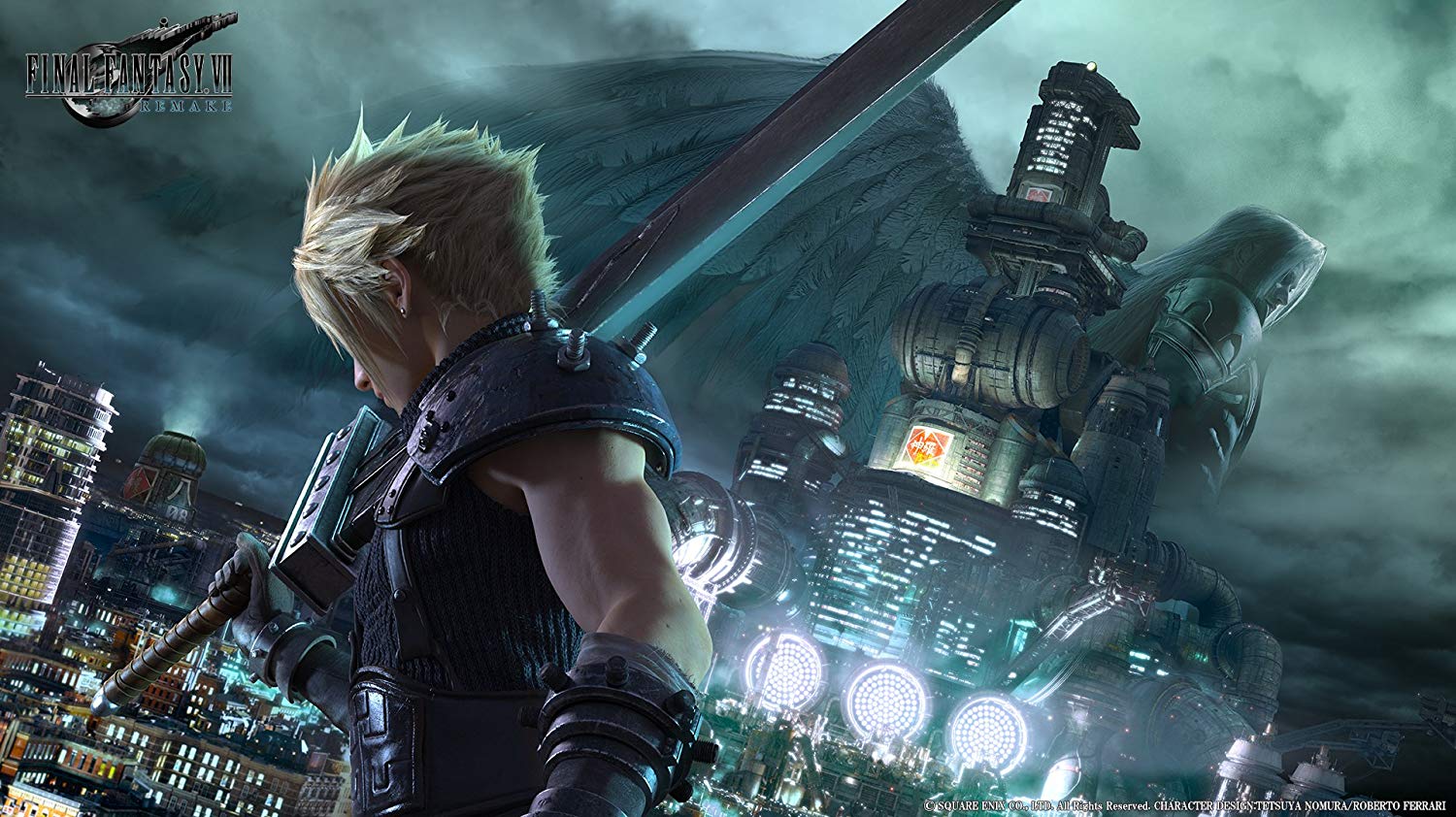 The Final Fantasy 7 remake release date has been confirmed for 3 March 2020, a special E3 2019 announcement during a Final Fantasy concert today confirmed.

The news was detailed alongside a fantastic new trailer, which we’ve embedded below.

It’s as yet unclear as to how this works with the game’s segmented nature, but we’ll keep you posted.

The game is planned for PS4, though fans are hopeful for announcements on Windows PC and Xbox One.