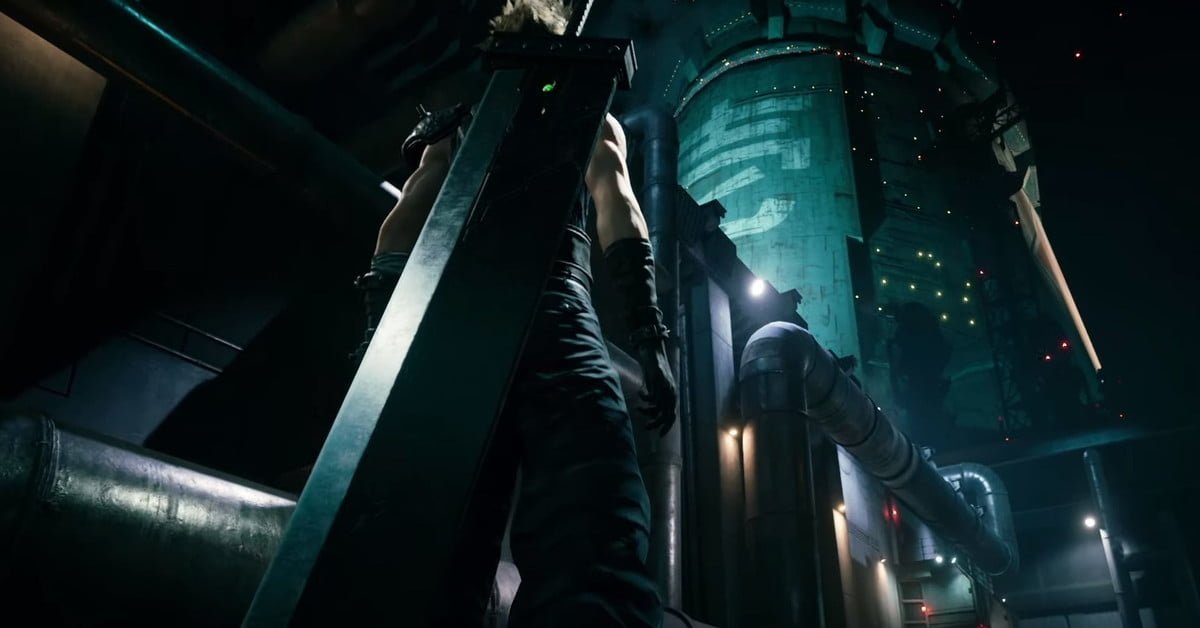 Square Enix once again confirmed that Final Fantasy 7 Remake will be in parts, with the first focusing on Midgar. Said first part will release on two physical Blu-ray discs and Square Enix doesn’t yet know how many parts the full game will span.

“At that point, we decided we’re going to focus this game on Midgar and what happened in Midgar. And unfortunately, we can’t say anything more about the future games after that, because we don’t know ourselves, really,” Kitase continued. “We really are still fleshing out that process and fleshing out what we’re going to do for the second game in the project, and what kind of story is going to be in that, so we really can’t tell you.”

With that out of the way, let’s get into combat and the game’s voice cast.

Combat was also detailed today. It will be handled in a hybrid action system that uses command-based combat. As an example, a press of the Square button will cause Cloud to swing his sword. As Cloud attacks, ATB bars will fill and allow you to enter a bullet-time-like mode when full. Using items in battle will deplete a whole ATB bar.

Your fellow party members will battle on their own when not controlled, but you can switch between characters at any time or command NPC party members who have full ATB bars.

The game’s English voice cast was today confirmed. Here’s who to expect in each role:

Final Fantasy 7 heads to PS4 and maybe Windows PC and Xbox One on 3 March 2020. A new trailer and screenshots are below.