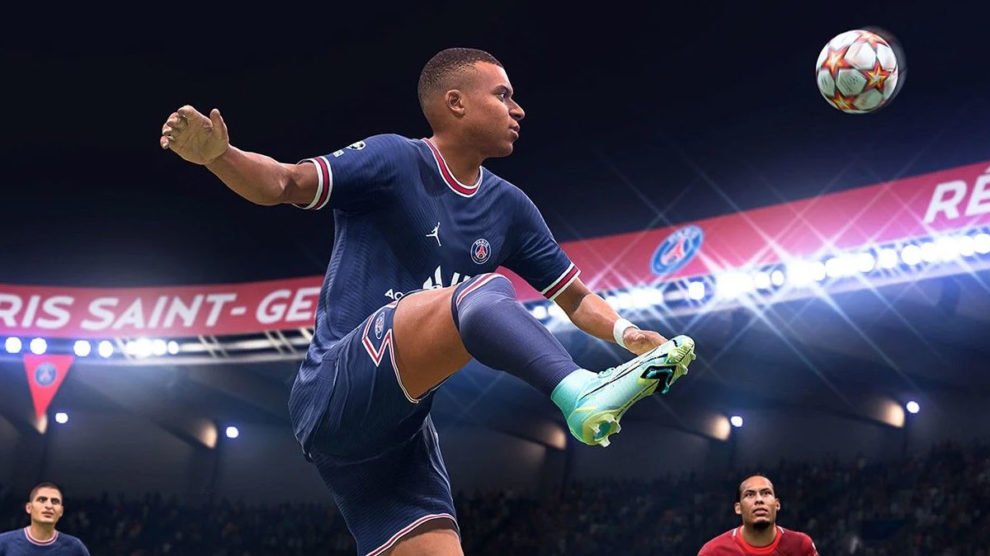 The FIFA 22 soundtrack will feature 122 songs from bands across 27 nations, EA today proclaimed.

A whopping 70 of FIFA 22‘s songs will be connected to Volta Football, where EA says it was going for a “gritty underground vibe”.

A selection of 47 of the soundtrack’s songs can be streamed via Spotify. We’ve embedded a player below.

Moreover, artists like Swedish House Mafia, AJ Tracey, CHIKA and DJ Snake have designed FUT kits for those of you who are into the card-based portion of the title.