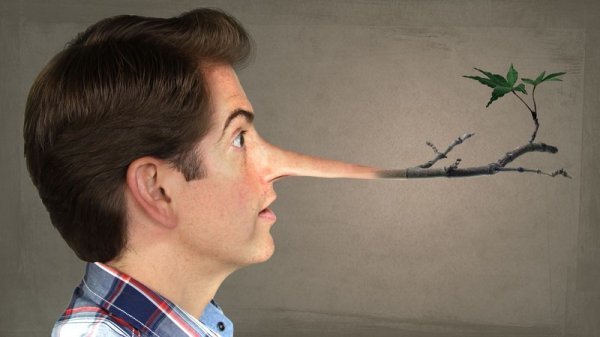 The creators of You Don’t Know JACK!, Jackbox Games, recently released a new party game to Xbox One called Fibbage.

Now, the game appears to be heading to PS3 and PS4. But, as you might have guessed, only to North America at this stage.

Exciting news for you Playstation users out there, Fibbage will be released next week on 9/16 for PS3 and PS4! Follow @fibbage for updates!

We’ll keep you up to date on availability in Australia directly. For now, those of you with a secondary PSN account should have at it!