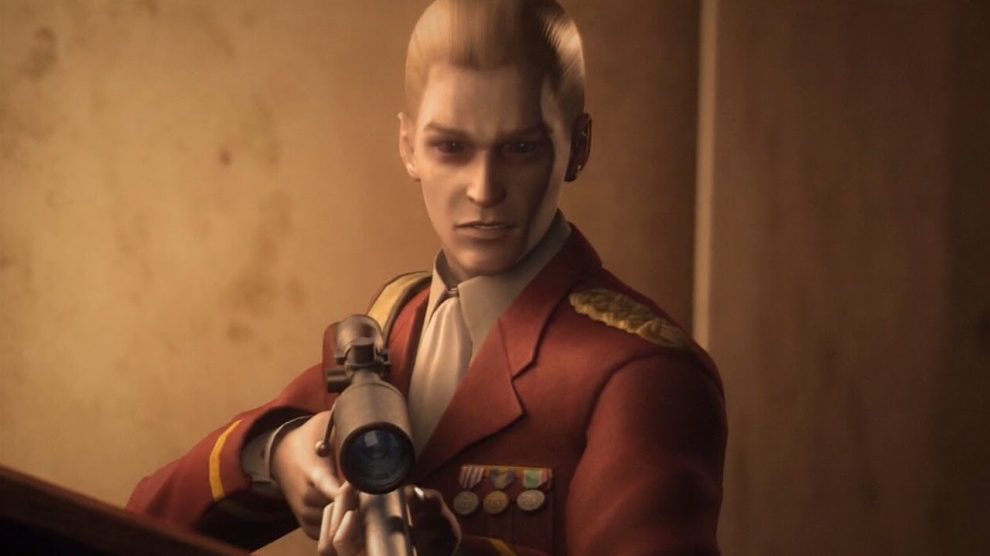 Hosted by Carolyn Petit, the series’ first episode is called “Is Ghirahim Gay or Just Coded That Way?”. As you may get from its title, the episode explores villainous characters in video game history alongside the notion of “queer coding”, in which characters are implied to be queer using negative stereotypes rather than specifically spelling it out.

The series explores a number of video game baddies that are defined as evil because of tendencies like effeminacy and cross-dressing, including Resident Evil: Code Veronica‘s Alfred Ashford and Japanese-developed henchmen in a number of games. Thankfully, the series balances things out with dateable hunks thanks to the recent Dream Daddy: A Dad Dating Simulator.

“As we were going through the research and figuring out what tropes we can talk about, we realized, the history of video games doesn’t have that much queerness,” Feminist Frequency’s Anita Sarkeesian told ArsTechnica. “Like, it does, in really bad ways, but when we talk about tropes, we’re talking about examples that are plentiful. It’s not useful to talk about something that only happens once or twice when we’re looking for recurring patterns in a medium.”

You can watch all three episodes of the series below. And while we’ll admit that the data is sometimes presented in a fairly heavy-handed matter — and that Batman butt exists and is a glorious thing — the facts surrounding queer representation remain nevertheless.

What do you make of the state of queer representation in video games?