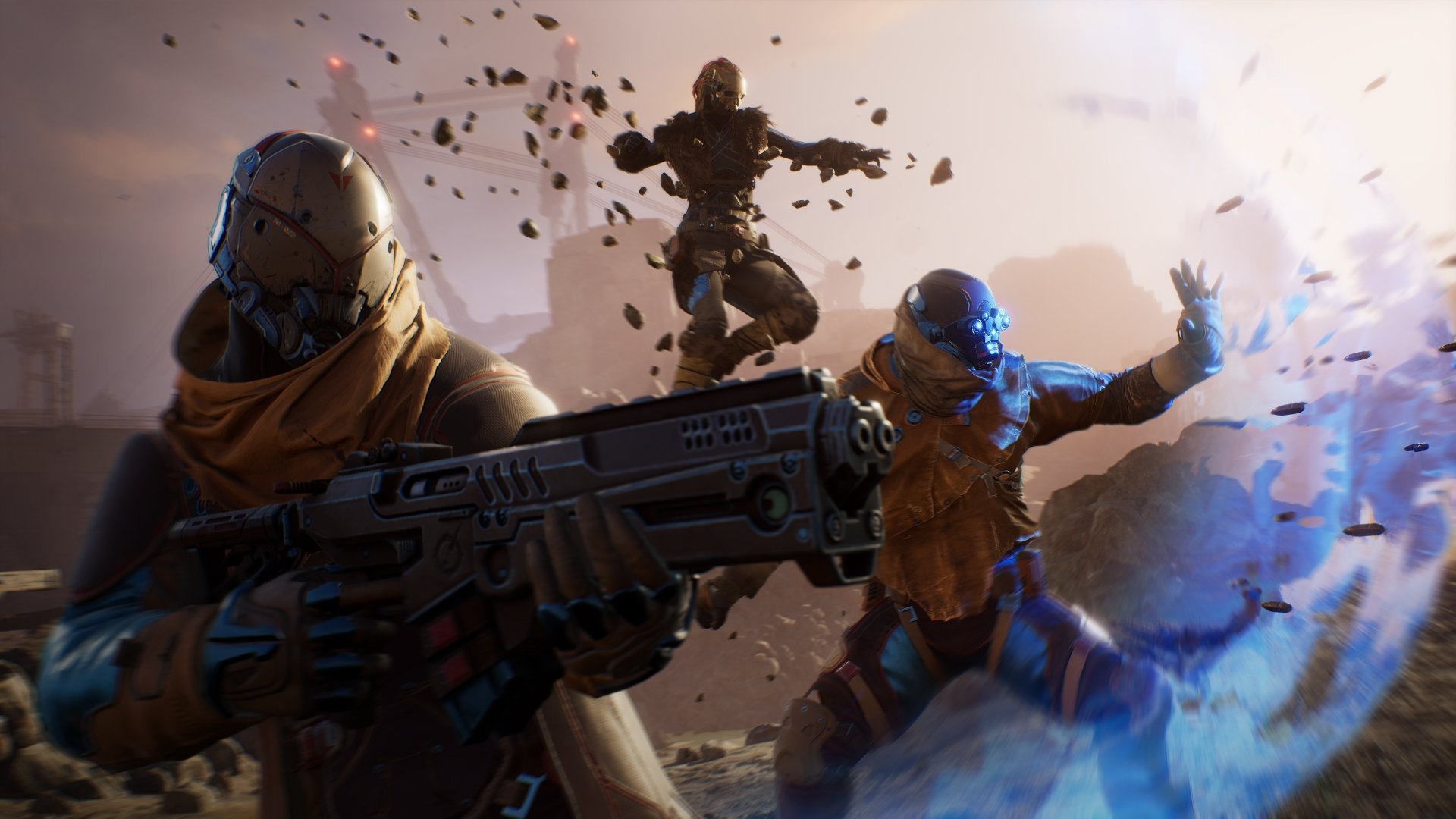 Feast your eyes on 10 minutes of Outriders gameplay

Take cover and get firing.

Stevivor’s Jay Ball has captured ten glorious minutes of Outriders gameplay as part of a recent preview, and we’ve got it for you to check out below.

As an added bonus, we’ll also include all the screenshots and press assets currently available. They’re below the trailer. Enjoy!

In his preview of Outriders, Jay compared the third-person shooter to the likes of The Division, Destiny and Gears of War, mixing cover-based shooting with co-op fireteams and piles of loot. The biggest difference between this looter shooter and others is that there’s a serious focus on campaign rather than endgame as far as we’ve been told.