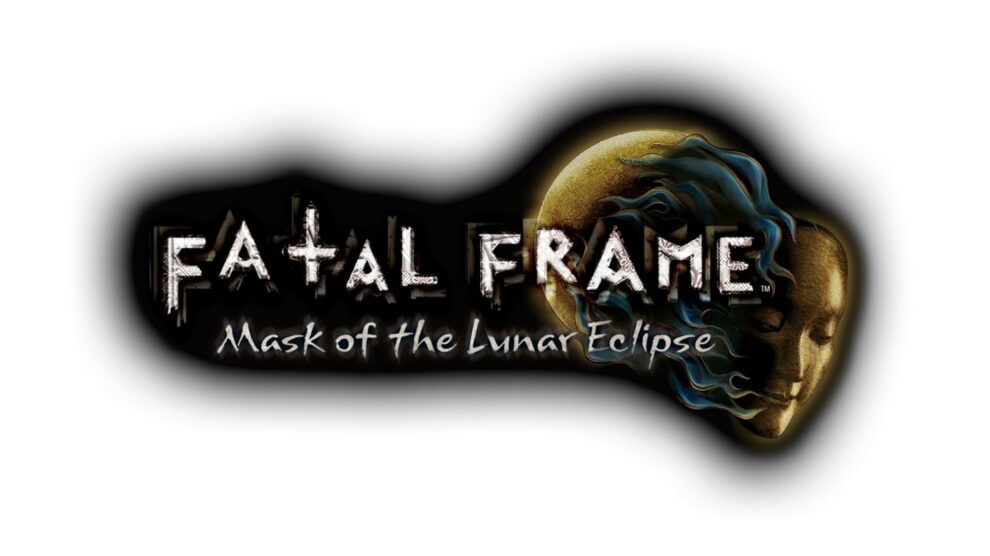 The remaster heads to a number of platforms.

Fatal Frame Mask of the Lunar Eclipse will head to PC and consoles in 2023, Koei Tecmo has today announced.

“Koei Tecmo America is proud to announce the revival and remastering of their classic Japanese horror adventure Fatal Frame Mask of the Lunar Eclipse, available digitally for Nintendo Switch, PlayStation 4, PlayStation 5, Xbox One, Xbox Series X|S, and Windows PC via Steam in Early 2023,” the company announced in a press release.

“The original game, released exclusively in Japan in 2008 for the Nintendo Wii, has been one of Koei Tecmo’s most requested remasters for over a decade, and this will mark the first time Fatal Frame Mask of the Lunar Eclipse will be available to play, not only in North America, but across multiple consoles and PC.”

We’ll keep you updated as more is known of Fatal Frame Mask of the Lunar Eclipse.