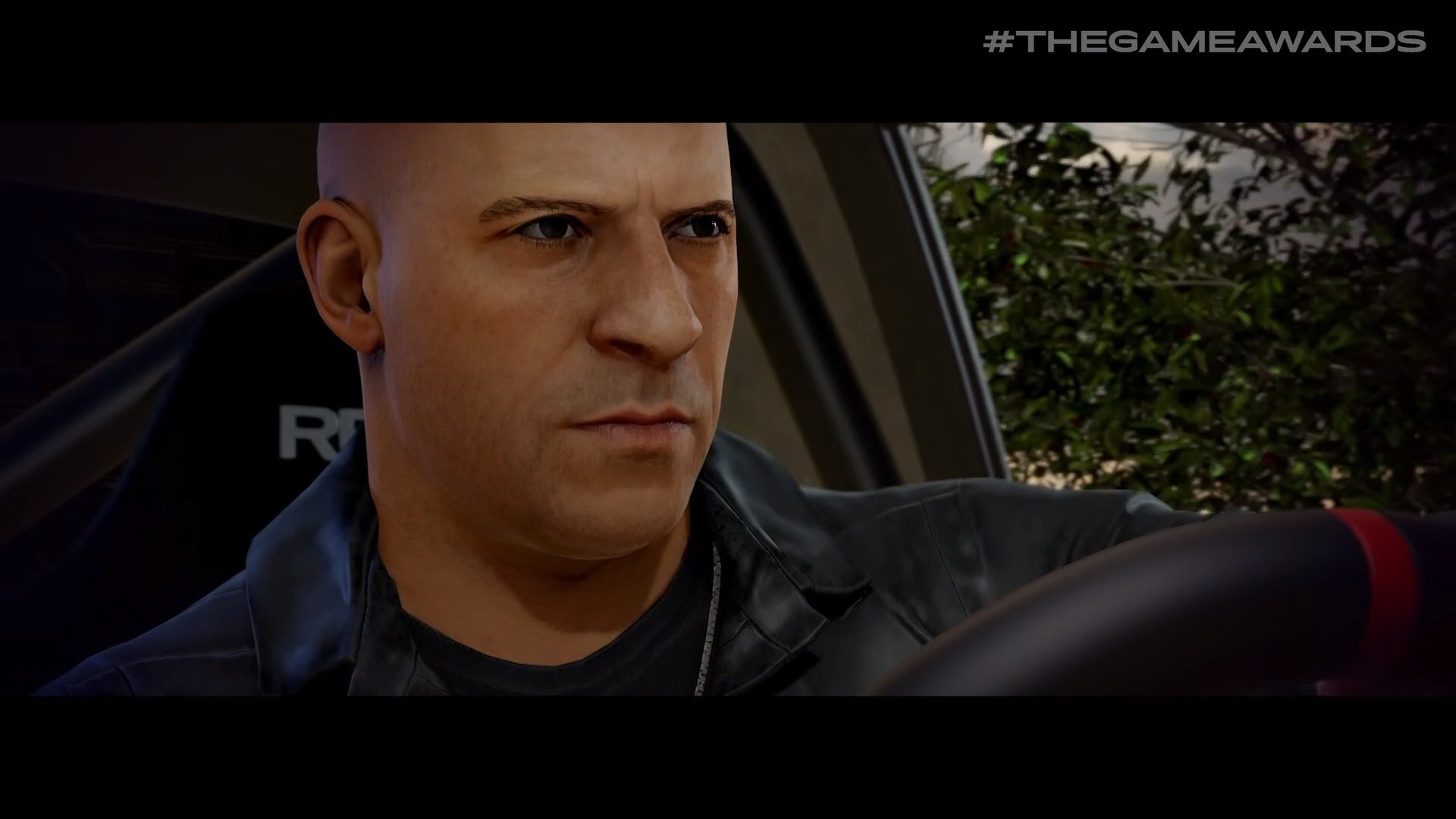 Slightly Mad Studios' secret project is no longer a secret.

Fast & Furious Crossroads is a game being developed by Project CARS’ Slightly Mad Studios, it was today confirmed at The Game Awards.

From the sound of it, it also features voice acting by film stars Vin Diesel, Michelle Rodriguez and others.

Expect Fast & Furious Crossroads on Windows PC, Xbox One and PS4 in May 2020.