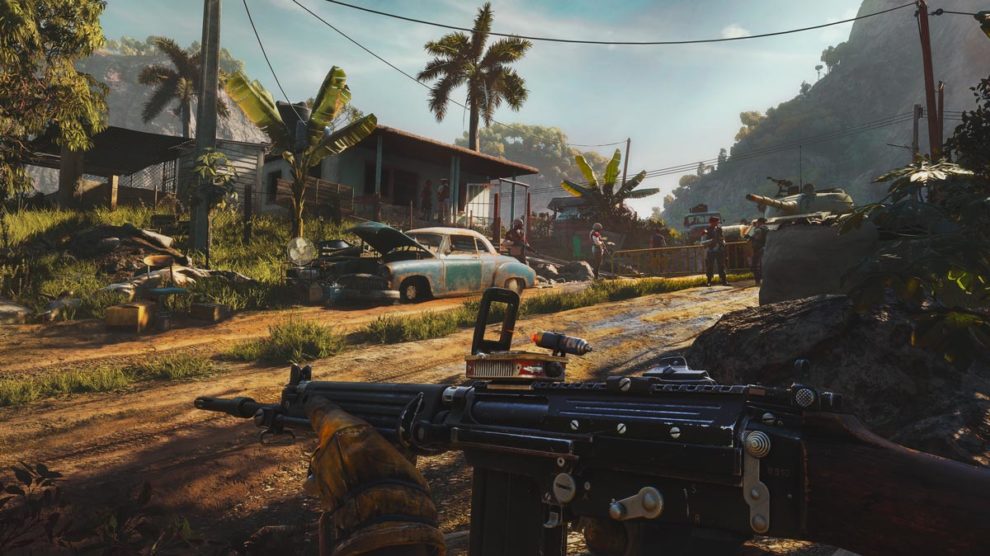 Ubisoft Toronto is focussed on the game's main campaign.

The revelations were part of a Reddit question and answer session held earlier in the week.

“No, Arcade will not come back,” Game Director Alexandre Letendre confirmed. “Removing this mode from our plan was a difficult decision, but allowed us to focus our efforts on the main campaign, transporting players into the heart of a modern-day guerrilla revolution.”

Earlier in the week, Narrative Director Navid Khavari asserted that Far Cry 6 is certainly political but not about Cuba specifically.