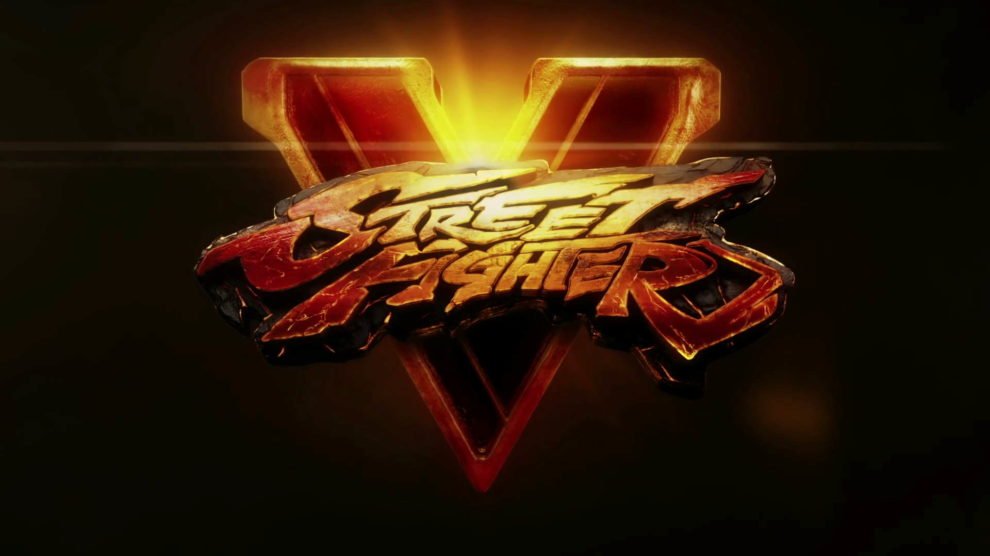 While he didn’t announce any new characters, Ono hinted at giving Alex a bigger role in the game despite him not being announced as a playable character yet. So far he’s been given a minor and non-interactive role, even appearing in the background of the New York stage. 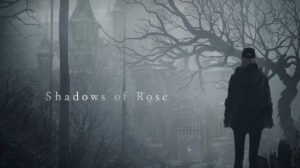 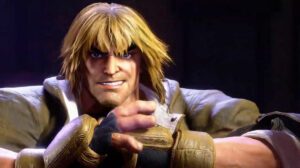 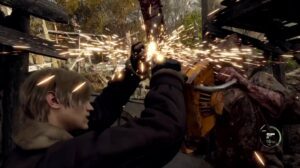