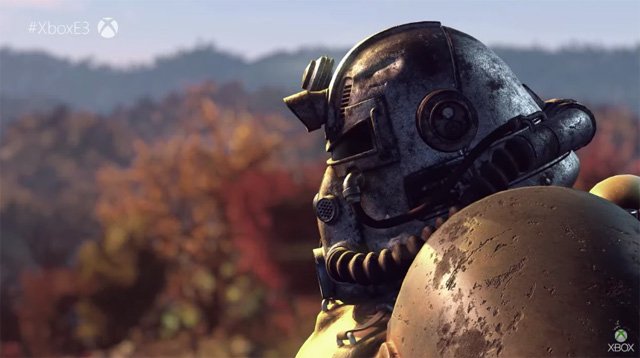 Update: The track is now available for purchase on the USA iTunes, right here.

The tune will set you back $0.99 USD, and as we stated earlier, all proceeds will go to charity.

Original story: All proceeds from Fallout 76‘s “Take Me Home, Country Roads” cover will be donated to charity, Bethesda has recently confirmed.

The cover, heard in Fallout 76‘s reveal trailer, will be available for purchase on iTunes from 4 July. It’s a decidedly Fallout take on the 1971 John Denver classic.

Bethesda has confirmed that 100% of the proceeds from the iTunes sale will be donated to Habitat for Humanity, an organisation that helps those in poor communities access affordable housing. Fitting for a game that’s focusing on building and working together with the community, eh?

Fallout 76 heads to Windows PC, Xbox One and PS4 on 14 November. A beta is planned for the game, though not dated as yet. The beta will head to Xbox One first, Bethesda has confirmed.