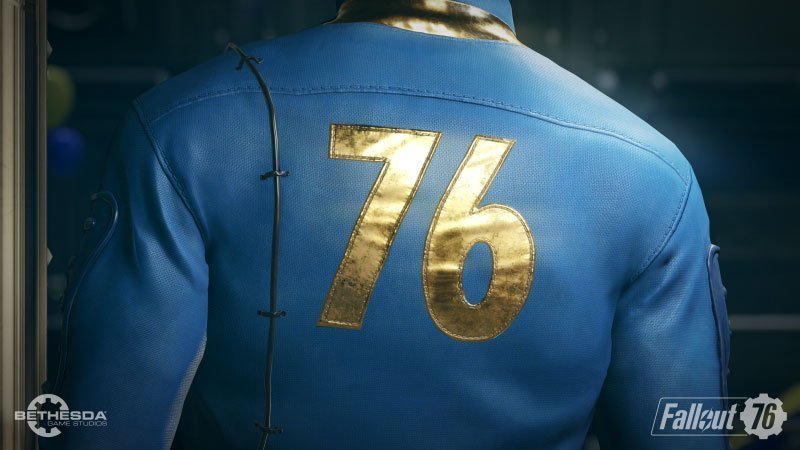 First, why don’t you watch the trailer for yourself?

While confirmed details are scarce, there’s a lot we’ve (potentially) learned from the trailer. First, you’re a member of Vault 76 from the look of your Vault-Tec jumpsuit.

The date on your Pip-Boy reads 27 October 2102, which is 25 years after the Great War (which never changes — little inside joke there for us Fallout die-hards). If this is when the game is set, it means that Fallout 76 takes place before the events of Fallout, Fallout 2, Fallout 3 and Fallout 4.

Vault 76 has been mentioned in both Fallout 3 and Fallout 4 as a control vault. It has 500 occupants, according to a terminal in the Citadel.

Finally, the vault is celebrating something called Reclaimation Day and the song in the background is “Take Me Home, Country Roads,” which refers to the American state of West Virginia. Location confirmed?

Things we do know is that Fallout 76 has been developed by Bethesda Game Studios, and according to Bethesda’s press asset site, will be released to Windows PC, Xbox One and PS4. A specific release date wasn’t detailed, nor was a confirmed Switch release.

We’ll have more on Fallout 76 as it’s made available. We’re sure to see more of the game during Bethesda’s E3 2018 press conference.