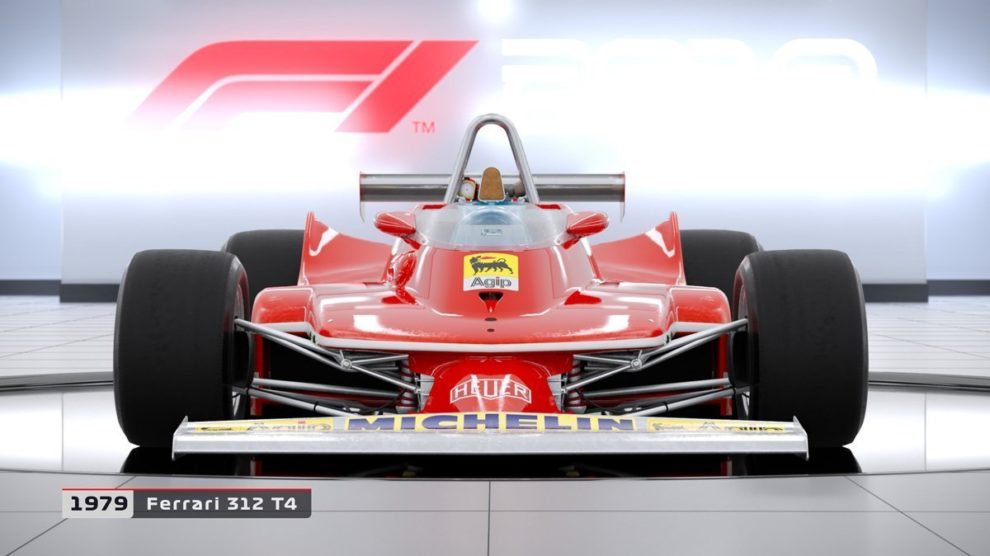 The F1 2018 classic car roster has today been detailed by Codemasters.

“A new class of six iconic cars from the 1970s and the 1980s joins the already announced 2009 Brawn and 2003 Williams, as well as all of the returning classic cars from last year’s game, to take the total number of historic cars to twenty,” Codemasters advised in a press release.

The last two cars on the above list are available in the Headline Edition of F1 2018, or will be purchasable as DLC down the track.

“We are delighted to bring 20 classic cars to F1 2018,” commented Lee Mather, Game Director of F1 2018. “The classics were extremely popular in last year’s game so we naturally wanted to offer our players even more choice this time. The 70s and 80s cars offer a whole new challenge and compared to the modern day cars. They look and sound incredible.”