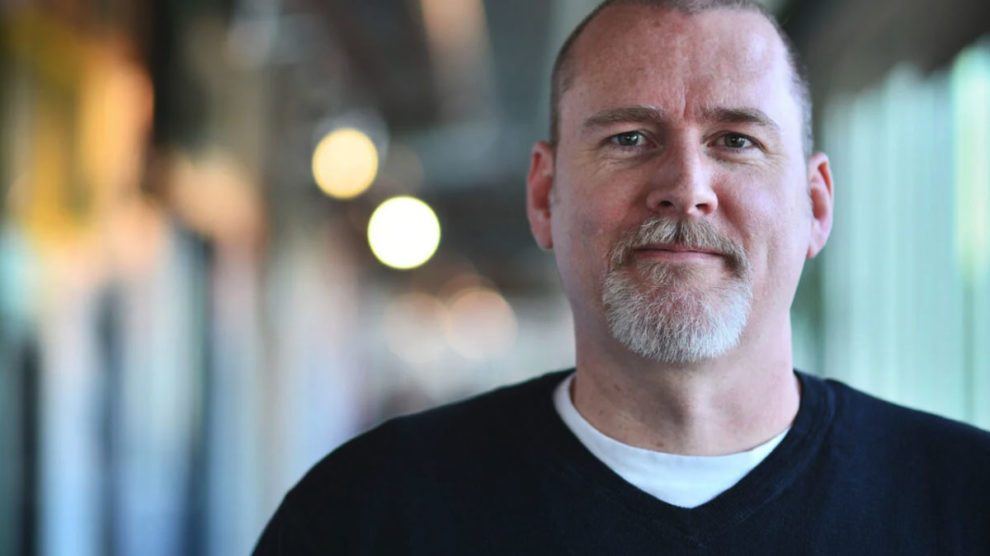 “Leading the team which is infusing this genre with Blizzard magic while crafting our first new IP since Overwatch,” Ybarra wrote. “The team has doubled in size this year and we’re looking to grow it even more in the new year!”

Hay departed Ubisoft back in November 2021.

The title, currently called “Survival Game”, was first teased back in January of this year.

At the time, Blizzard called the game “a place full of heroes we have yet to meet, stories yet to be told, and adventures yet to be lived… a vast realm of possibility, waiting to be explored.”

We’ve spoken with Hay numerous times over his career; we’ll have more on what he’s up to at Blizzard when it’s available. 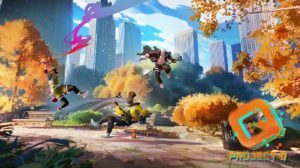