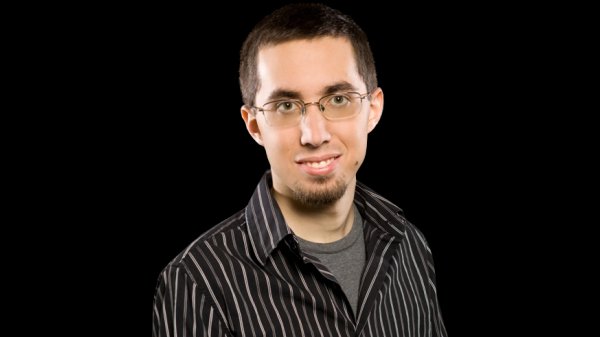 Sterling is in hot water after a recording has emerged with the owner making comments saying black people aren’t welcome to watch his team play.

Olin took to Twitter to register his opinions on the matter:

Here's an unpopular opinion: Donald Sterling has the right as an American to be an old bigot in the security of his own home. He's a victim.

The comments made by our former community manager stand in stark contrast to our values as a game development studio. <1/2>

We sincerely apologize for his remarks and in no way endorse or support those views. <2/2>

The “former” in Turtle Rock’s tweets seemed to suggest Olin is no longer with the company. Olin later sent another tweet that seems to confirm the matter.

@DalekonDrugs @TurtleRock I'd still recommend buying the game, it'll be a good one. But yes, very poorly handled by malleable management.

Do you support this termination, when Olin’s tweets had nothing to do with the video game industry? Or is this valid because of his status in the industry, combined with his 142,000 Twitter followers? Sound off in the comments area, below.

Stevivor interviewed Josh Olin when he was in Australia discussing Evolve.