Home » News » The Evil Within to release one week early 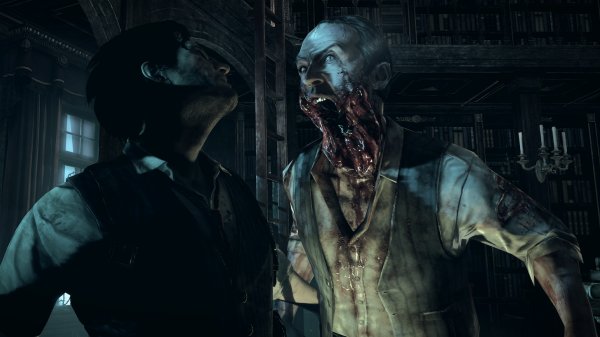 Bethesda today advised that The Evil Within will launch one week earlier than planned, on 14 October.

The game, pushed back from an original August release, apparently will be finished earlier than expected.

“Shinji [Mikami] asked us for a little extra time with the game, but we’re really happy with it,” Bethesda’s Pete Hines said to Polygon. “It’s ready a week early, so we’re releasing it a week early.”

The Evil Within will be available from 14 October on Windows PC, PS3, PS4, Xbox 360 and Xbox One. Read our preview of the game here.