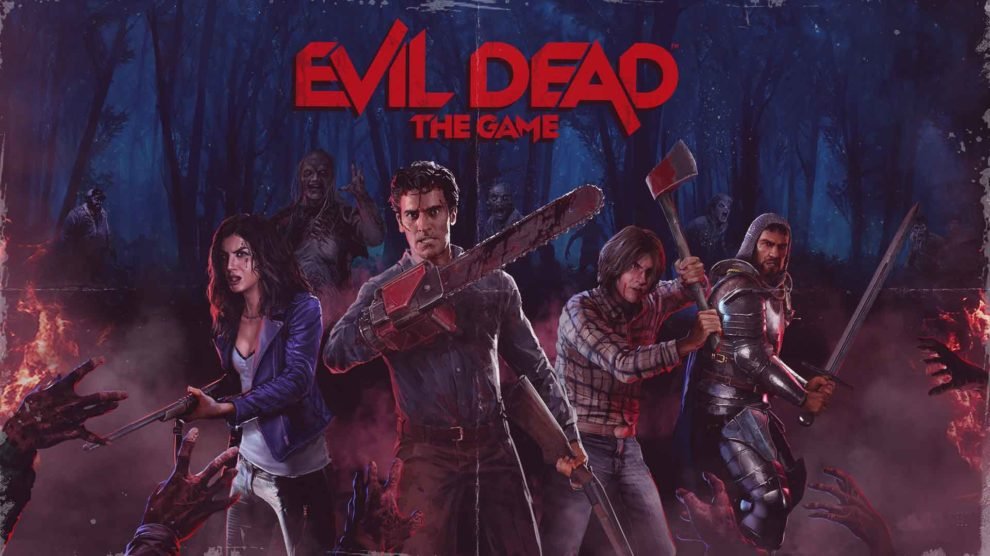 The upcoming Evil Dead game has been delayed to May 2022, Sabre Interactive has recently declared.

The title was first expected in 2021 before an announcement of a delay into 2022. Today, Sabre confirmed that date to be 13 May.

“This delay gives our team the time they need to get things just right, so your boomstick will be polished, fully loaded, and ready to blast Deadites on that Friday the 13th of May,” Sabre wrote on Twitter. “We thank you for your patience and understanding.”

Evil Dead is an asymmetric multiplayer game that will pit four do-gooders against a single Kandarian Demon. Playable heroes spawn the Evil Dead franchise itself, with the likes of Ash, his sister Cheryl, Army of Darkness‘ Henry the Red and Ash vs Evil Dead‘s Kelly Maxwell and Pablo Simon Bolivar.