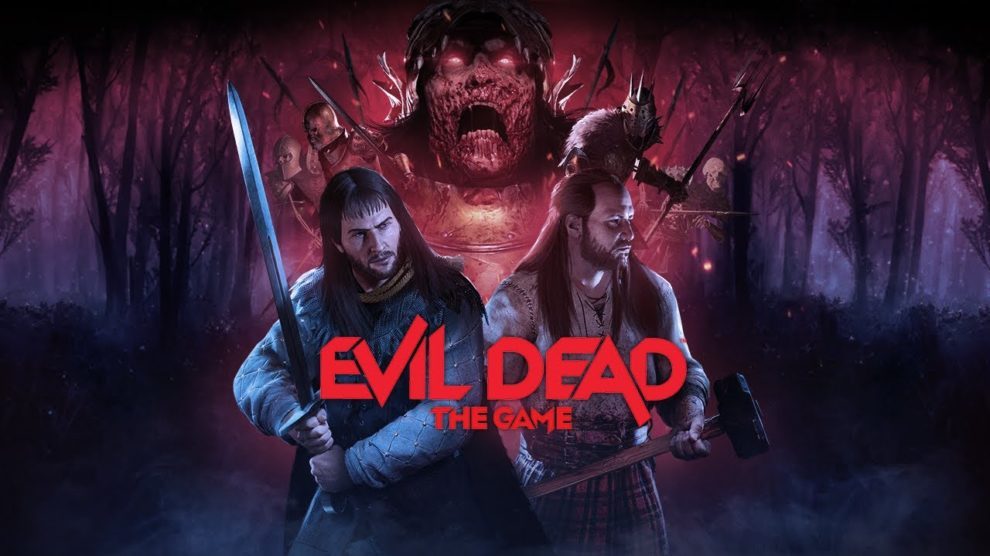 Alongside a new exploration mode.

The Evil Dead game has added a host of new, free content including a Castle Kandar map and new exploration mode.

The update is rolling out now to those on PC, Xbox and PlayStation.

“Evil Dead fans will recognize the numerous locations on the Army of Darkness map, most notably Castle Kandar itself, recreated in vivid detail,” Saber Interactive and Boss Team said in a press release.

“Other locations include the iconic Windmill, the Arthurian Outpost, Fort Gort and the Castle Kandar Keep, which held the Necronomicon during the attempted siege by the army of darkness. In addition to the free map, players will also be able to fight with two new, free weapons: the Mace, a slow but powerful close-range weapon perfect for going medieval on deadites; and the Explosive Crossbow, slow to reload but with a blast worth the wait.”

A new exploration mode will also let players free roam through the map; PvE will seemingly be in play.

A number of new cosmetic items were also added in the update.