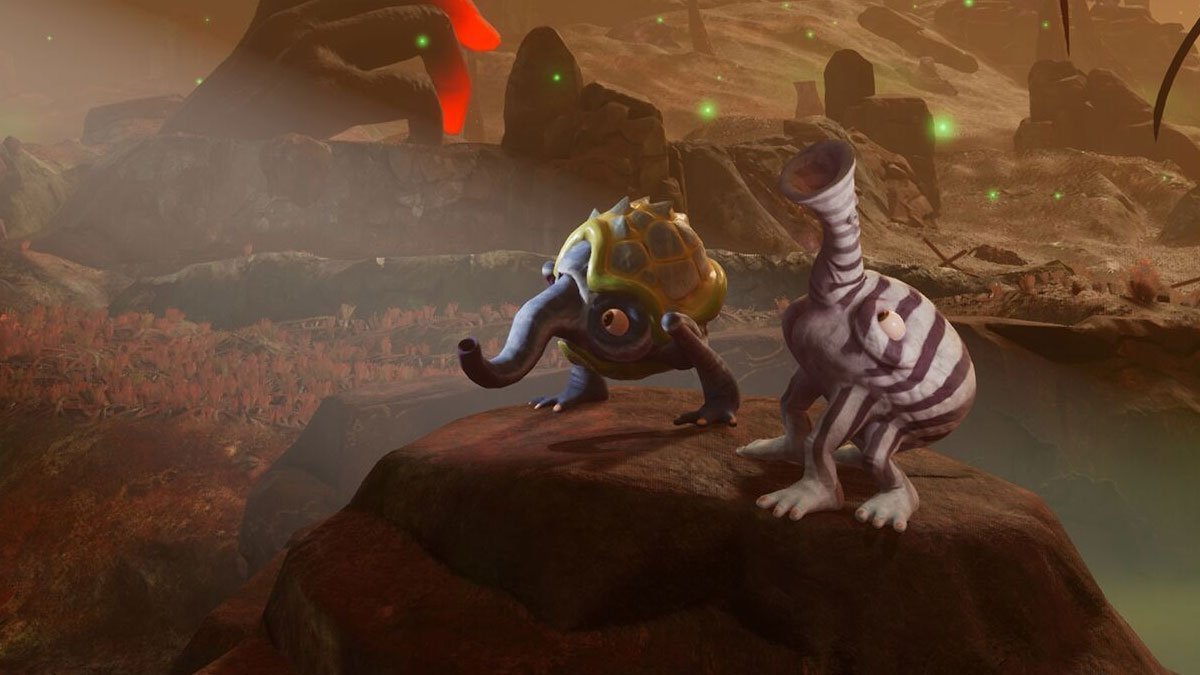 “In The Eternal Cylinder, players control a herd of adorable creatures called Trebhums and must explore a strange alien world filled with exotic lifeforms, surreal environments, and the constant threat of the Cylinder, a gargantuan rolling structure of ancient origin which crushes everything in its path,” Good Shepherd said of the title.

“This unique ecosystem is a massive, procedurally generated land with unique animal AI, real-time world destruction, and organic exploration and puzzle design to create emergent gameplay that ensures no two playthroughs are ever the same.”

The Eternal Cylinder heads to Windows PC via the Epic Games Store, Xbox One and PS4 in 2020.