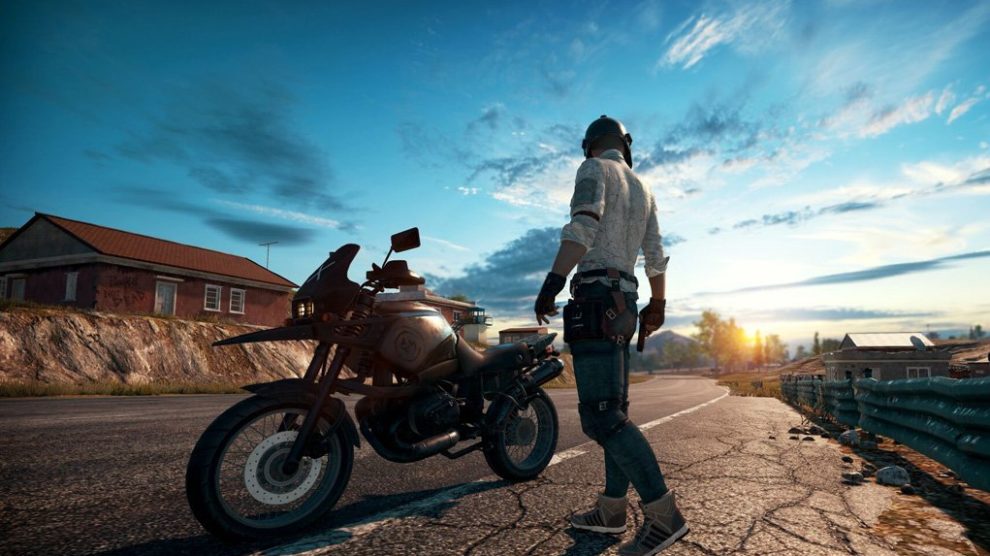 The Throwdown PUBG OCE Open Series will run over five weeks, from 2 August to 2 September and will be livestreamed over Twitch. Action takes place over two days each week and offers up a $15,000 AUD prize pool.

“PUBG is massively popular being played by over 227 million gamers each month, so it’s fantastic for Throwdown to be hosting the first official PUBG competition for the Oceanic region,” said George Cordalis, Throwdown Esports Manager.

“We expect to see roughly 2000 players take part in the comp, fighting for a share of the biggest grassroots prize pool in the region, and being watched by 400,000 fans each week on Twitch.”

We’ll have more on the Throwdown PUBG OCE Open Series as we get closer to the event.