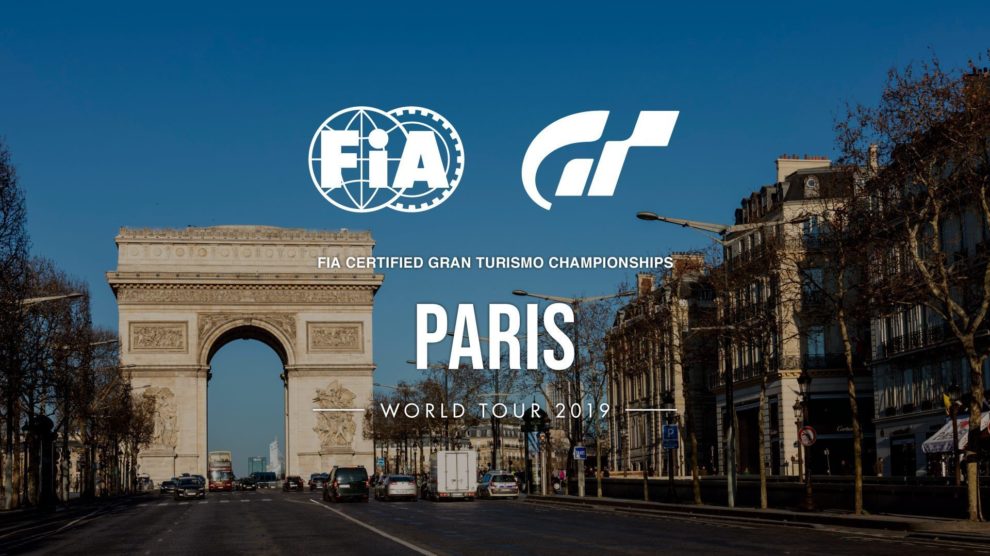 Three Australians will race in the FIA Gran Turismo Championship 2019 Series, a PS4-exclusive Esports tournament to be held in Paris.

The action takes place next week over 16-17 March and is split between two specific championships: the Nations Cup and Manufacturer Series. According to Sony, the tournaments allow “competitors to race individually for their country (or territory) or as part of an international team for their chosen manufacturer, respectively.”

All three Australians — Nik_Makozi, MINT_GTR and beau231 — will be representing our country in the Nations Cup.

“I am thrilled to be bringing back the FIA-Certified Gran Turismo Championships. It is great to celebrate and connect all the wonderful, and incredibly skilled GT competitors from across the world, and what better way to do so,” Kazunori Yamauchi, creator of the Gran Turismo franchise and President of Polyphony Digital Inc., said.

“Last year was a great success and culminated in a nail-biting final in Monaco which crowned Igor Fraga (IOF_RACING17), Nations Cup Champion, whilst Lexus was driven to victory in the Manufacturer Series by Tyrell Meadows (GT_Academy2013), Vincent Rigaud (Oscaro_SkyPikmin) and Kanata Kawakami (Kawakana222). I am excited to see what this season has in store!”

Good luck to our Aussie drivers.