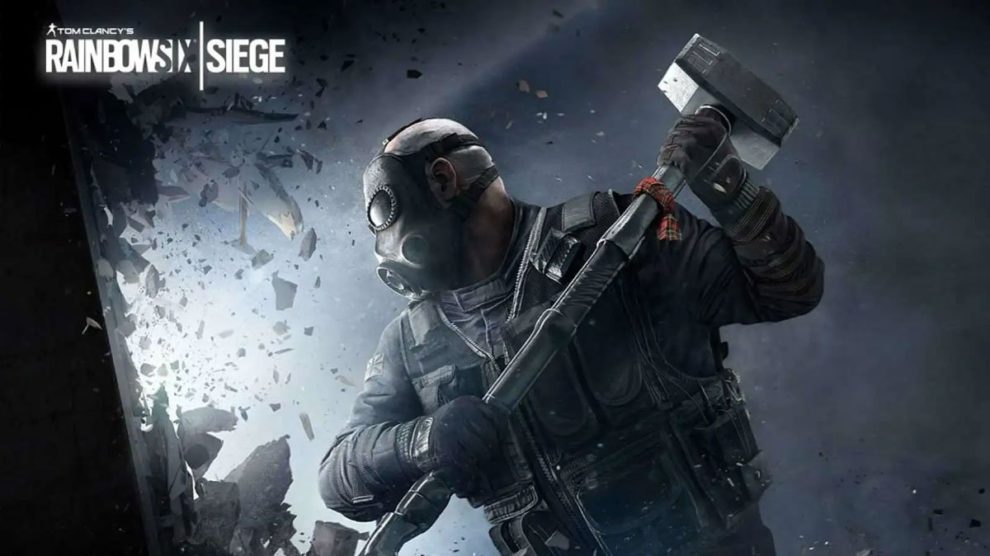 Update: Ubisoft Australia has told Stevivor that “the allegations are currently under investigation with the help of our partner in the region.”

CYCLOPS head coach Hibiki ‘XQQ’ Motoyama took to Twitter over the long weekend, retweeting a calcuation that showed how the team would benefit from a loss against QConfirm.

“For anyone wondering why we played like that,” he wrote as part of the (now deleted) retweet (via Dexerto).

Word of the tweet spread fast, prompting Motoyama to proclaim the day was the “worst… of my competitive career so far,” before saying that “I think this is last match for me.”

We’ve reached out to Ubisoft for comment on the matter and will report back as more is known.