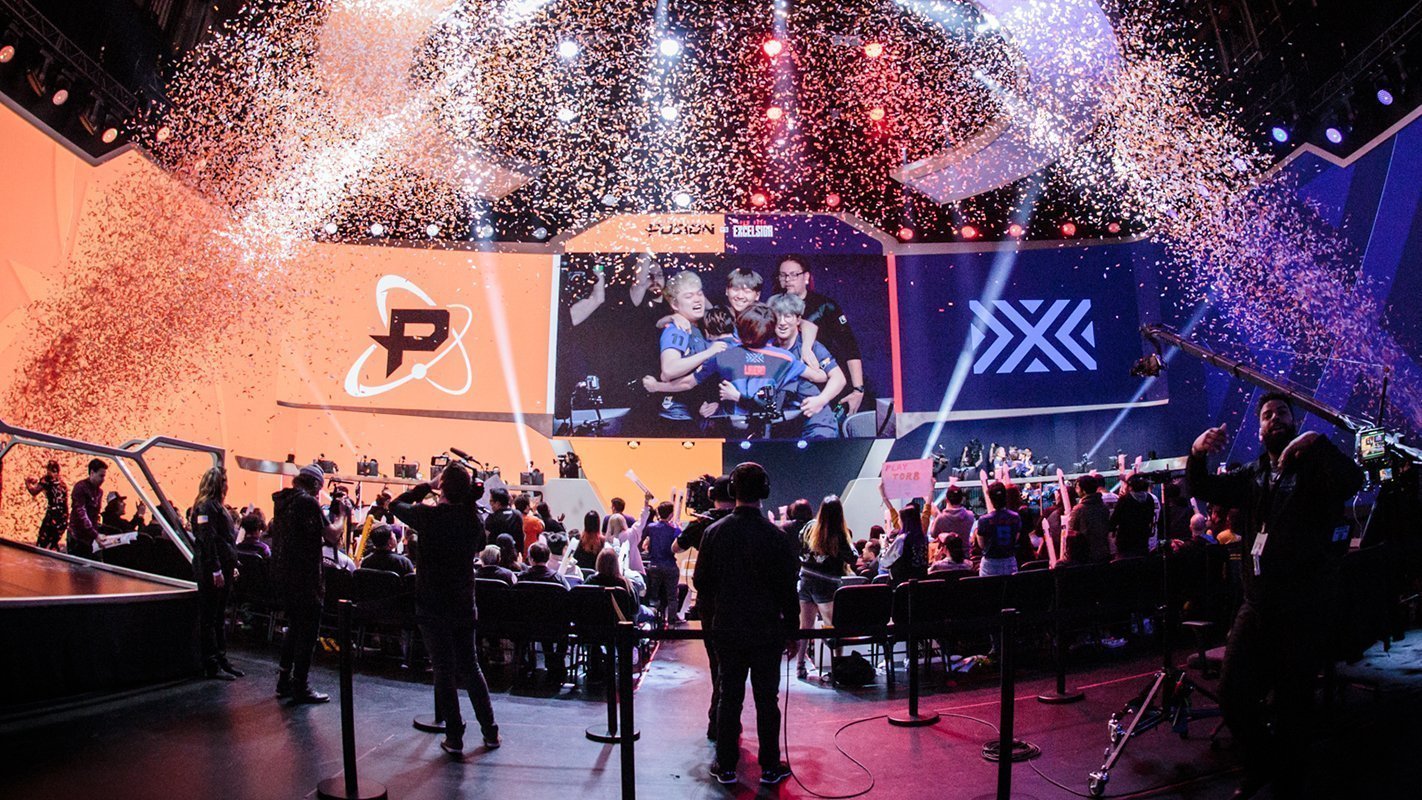 The Overwatch League Stage 3 playoffs will now feature four teams instead of three, Blizzard has confirmed.

This change means the top-seeded team will now longer receive a bye to the Stage Finals, instead gaining the advantage of its choice of opponents in semi-finals action. The four teams who qualify will duke it out for the Stage Finals top two positions, with action taking place to decide the $100,000 USD cash prize.

You can read more about Blizzard’s decision-making process here.