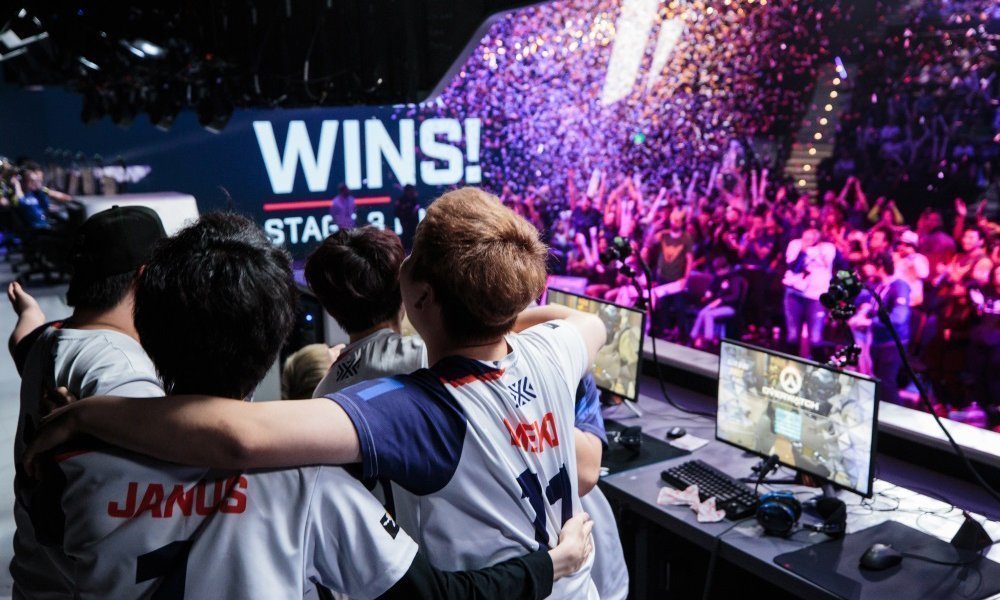 The New York Excelsior has emerged as the winner of Overwatch League Stage 3.

The Excelsior, the Stage 2 champion, bested the Boston Uprising and ended the latter’s 15-game winning streak in doing so. The Excelsior walks away with a $100,000 USD bonus as compared to the Uprising’s $25,000 USD bonuses.

Stage 3 featured a new tournament format, with the top-seeded Uprising selecting the Los Angeles Gladiators as its first opponent. The Excelsior beat the Los Angeles Valiant to get to finals action.

Overwatch League Stage 4 kicks off on 17 May, with finals scheduled for 18 June. Stage 4 will mark the introduction of Brigitte into the character pool.