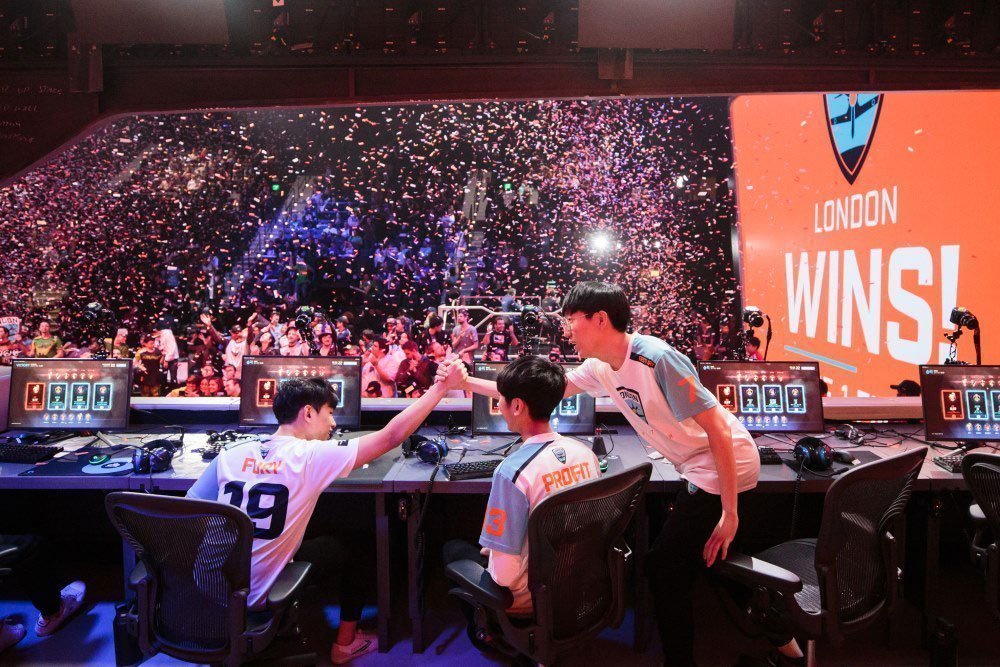 The London Spitfire have defeated the New York Excelsior to become Stage One Overwatch League champions.

Starting a tense day of matches, New York first beat London 3-2, dropping the Spitfire to the #2 seed. London managed to bounce back, defeating the Houston Outlaws 3-1 to once again face New York in the finals. There, the Spitfire reversed their fortunes, beating the Excelsior 3-2.

The Spitfire walk away with a $10,000 bonus for its efforts.

After a week-and-a-half break, Stage Two kicks off with a rematch between London and New York.