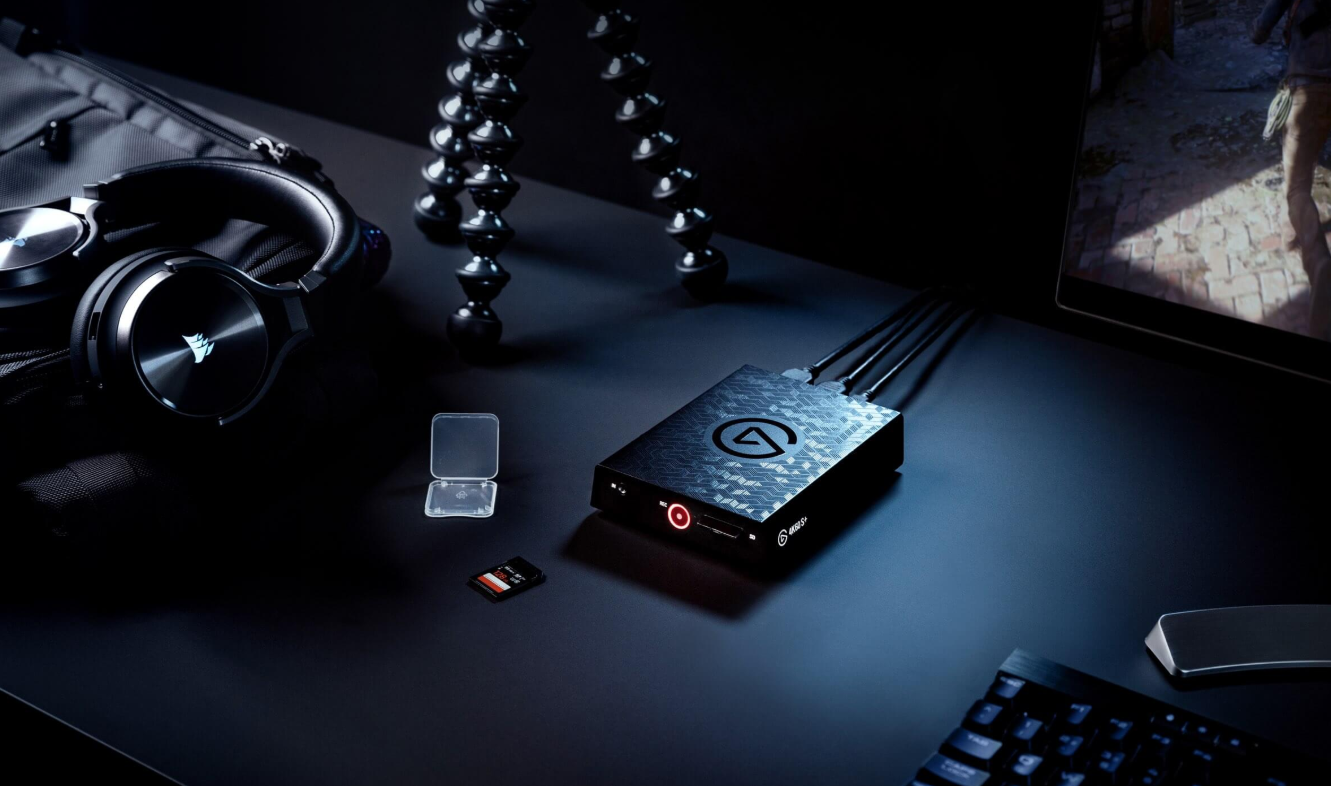 Don't got a PC to record? An SD card will do.

Elgato today announced the Elgato 4K 60 S+ at CES 2020, an external capture device that will record gameplay in 4K HDR at 60 frames-per-second (FPS).

The external card can record gameplay using a USB 3.0 connection to a PC like older Elgato external devices, but can also save gameplay direct to an SD card if a PC connection is unavailable. The device is set for release in Q1 2020 and will be priced at #399.99 USD.

While it’s a pricey device, it’s certainly one that provides functionality that’s being demanded by content producers, especially on the cusp of consoles like the Xbox Series X and PS5 that will do 4K as a standard offering.

We’ll have more on the Elgato 4K 60 S+ as it’s made available. In the meantime, are you interested in the device?

For the first time ever: