Home » News » Elden Ring trailer leaks to Twitter (and its quality is terrible!) 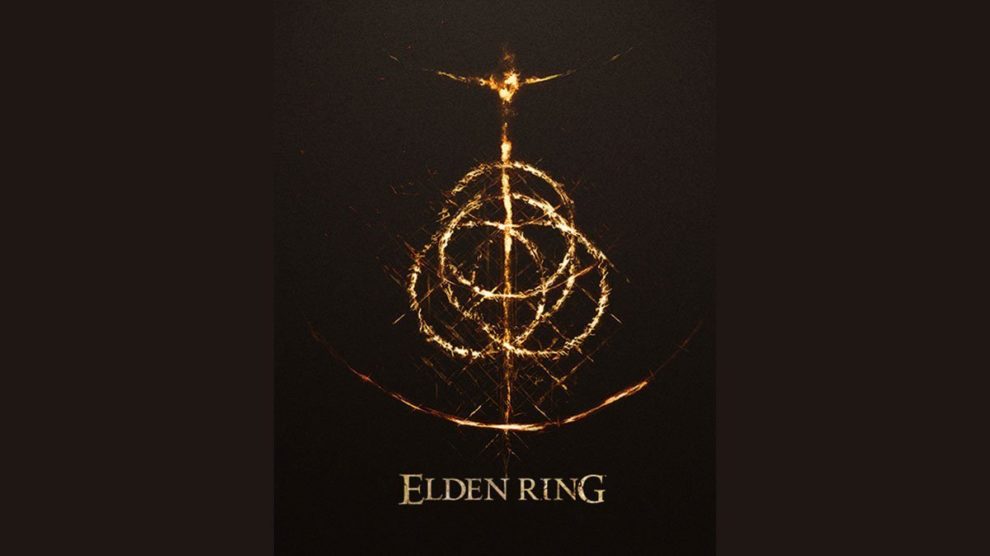 A low-quality Elden Ring trailer — or at least, a portion of one — has leaked to Twitter, and is still available to view if you wish.

The sixty-six second trailer is choppy and appears to be filmed using a smartphone or similar device, so generally looks horrible. That said, fans are desperate for more Elden Ring news so likely won’t care.

If you fall into that latter category, the trailer can be viewed below. It was uncovered by VGC, which also reports that COVID-19 complications likely mean the title will not be released in 2021.

“We understand Elden Ring has already been delayed several times internally due to disruption caused by the pandemic,” the site summarised.

Developed by FromSoftware and announced back in 2019, we’ve not heard much of Elden Ring since then. We’ll of course keep you updated when that changes.

We have almost the whole trailer !!
BEAUTIFUL pic.twitter.com/WrlDCcug76