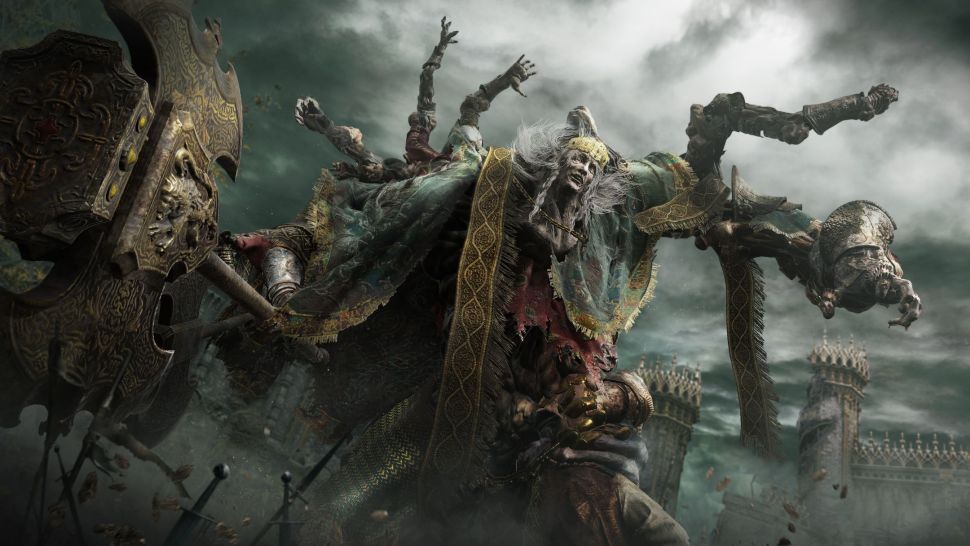 A closed network test will help to fill the void.

Elden Ring has been delayed into February 2022, FromSoftware and Bandai Namco have today announced.

“The depth of the game and the degree of freedom in strategy exceeded the initial expectations, hence it has been decided to extend the development time for final adjustments thus moving the release date to February 25, 2022,” Bandai Namco wrote in a statement.

While that’s obviously sad news, there’s a little silver lining: a closed network test for the title was announced at the same time. Running between 13-15 November here in Australia, we’ve more information on that right here.