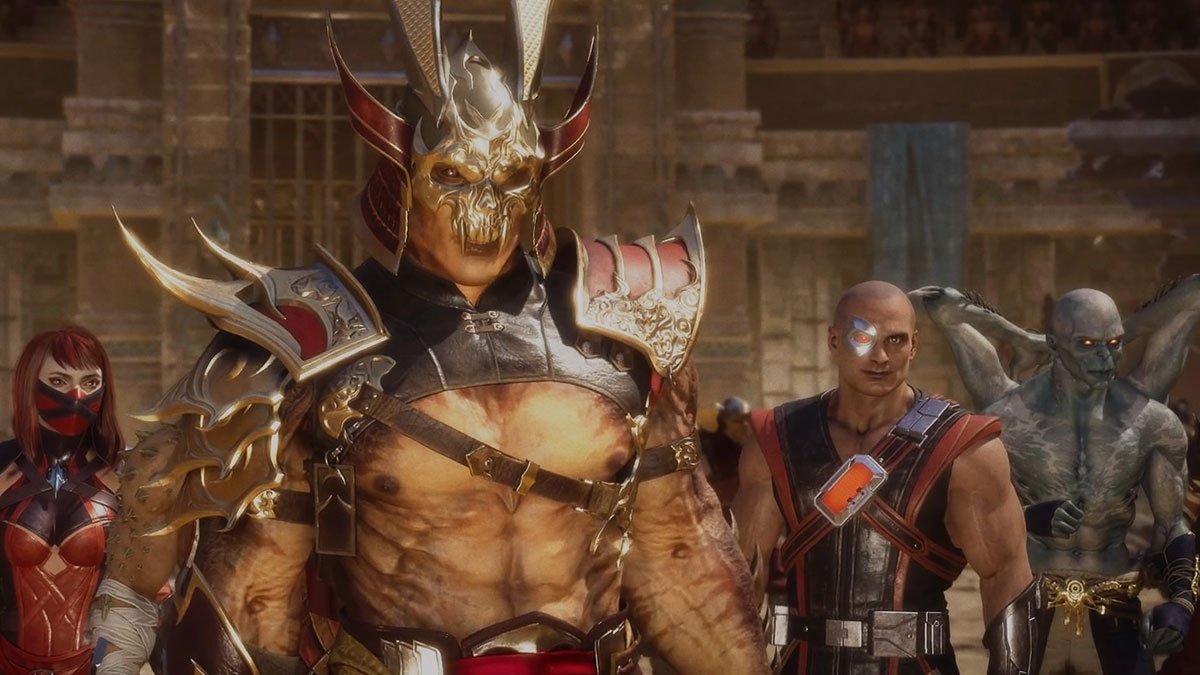 Mortal Kombat co-creator Ed Boon has taken to Twitter with claims of fake news as developer NetherRealm moves to patch Mortal Kombat 11‘s Towers of Time and The Krypt.

Since its launch, fans have been dismayed that Mortal Kombat 11 means to drive players to microtransactions in the form of Tower Skip Tokens. Moreover, fans have complained about a reliance on RNG and low drop rates of gear and customisation items.

NetherRealm itself has responded to these complains in a constructive way, saying that the fighter was “never designed to encourage in-game purchases.”

“At launch, the difficulty of Towers of Time was too high. People felt that it was unfair,” Community Manager, Tyler Lansdown, said in a new Kombat Kast. “Unfortunately, that made the process of earning rewards to go through the Krypt seem punishingly slow.”

Ahead of the promised patch, players have dug into the game’s economic systems, calculating that all available skins would cost $6,440 to buy individually. The user who made the calculations did admit that not all skins were available to purchase in this manner, though that wasn’t enough to get Boon screaming fake news.

“[LOL] OMG! The $6440 story is complete bullsh*t! Where do these people get their information? The VAST VAST majority of MK11 skins are NOT for sale,” he wrote. “That’s not how @NetherRealm make games. You have to EARN them IN GAME! #FactCheckB4reporting”

Boon’s comment has divided fans; some agree with him and others are disappointed by his remarks. Personally, I think Boon’s missed the mark entirely — while it’s true that players can earn gear inside Mortal Kombat 11 by playing, Tower difficulty and the RNG nature of most drops — ALL drops inside the Krypt — makes the game seem like a horrific freemium mobile title. What do you make of all this?

We’ll let you when NetherRealm actually patches the game.

Mortal Kombat 11 is available on Windows PC, Xbox One and PS4.