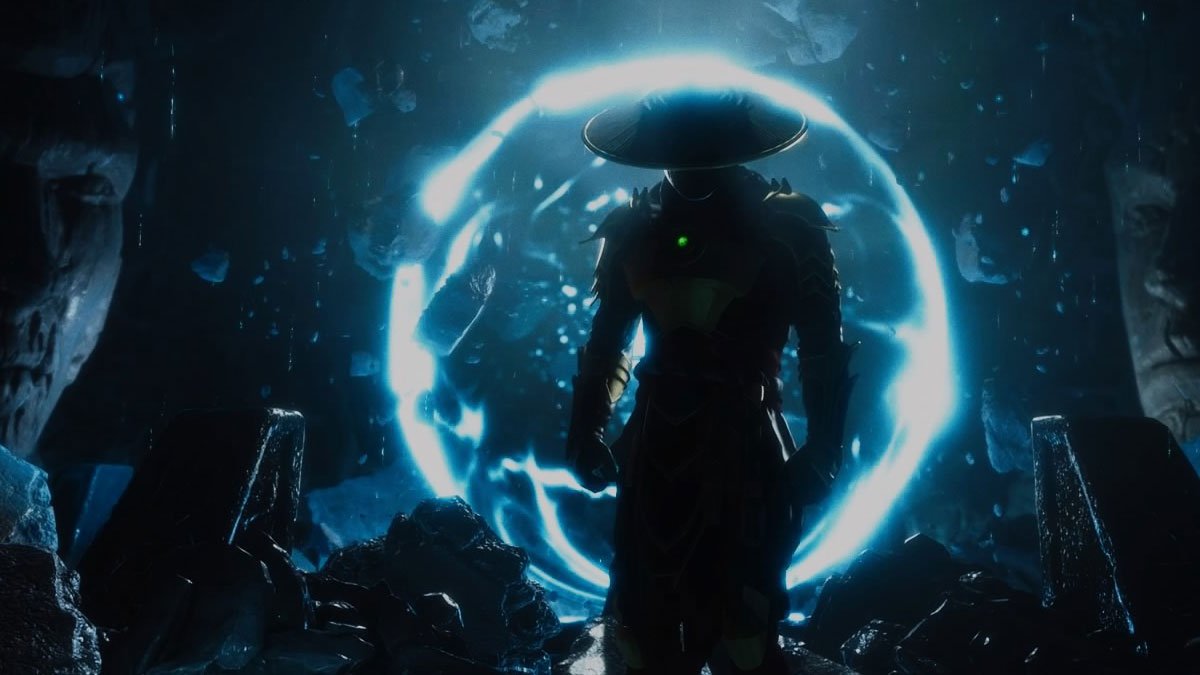 NetherRealm has doubled down on digitised gore for Mortal Kombat 11, the latest in its long-running fighting franchise. I’m saddened to say that it represents a great fighter marred by systems that look to deplete you of your money, time and energy.

In my review of Mortal Kombat X back in 2015, I called the title Mortal Kombat 9 coupled with modern elements introduced in Injustice. The same is true for Mortal Kombat 11, though the most unsavoury, grindy aspects of Injustice 2 have been amplified this time around. It’s rather disappointing, especially for those who were hoping to truly customise their fighters as NetherRealm and Warner Bros. have been hyping since the game’s announcement.

With most modes locked until I had fully downloaded them, I decided to dig into economic systems as best I could. There are a lot of currencies to wrap your head around, comprised of include Time Krystals, Koins, Soul Fragments and Hearts. Time Krystals are awarded through in-game milestones like Tower completions and leveling, though they can also be purchased with real-world cash. Koins are earned through play and are used primarily in the Krypt. Soul Fragments are awarded through wins, and finally, Hearts through Fatalities and Brutalities.

While you can earn these currencies through play, there’s an always online component to Mortal Kombat 11 in that you’ll only be credited with said items once you’ve checked in with the game’s servers. If you’re playing offline — at a holiday house over Easter, as a real-world example — you’ll have to wait until you reconnect that LAN cable at home to reap the rewards of your hard work.

If you’re after new goodies to use with your favourite fighter, it’s off to the game’s Krypt and Towers. There, you’ll be given the chance to earn the aforementioned in-game currencies alongside kosmetic skins, gear, konsumables, taunts, opening and finshing poses, augments and — perhaps the most coveted — Brutalities. The Krypt also offers up items like recipes and the items used to forge them, offering the opportunity to make keys used to unlock further treasures. If you’ve got a headache trying to wrap your brain around all this stuff, you’re not alone. I’m not even sure I’m explaining it all properly (much less eloquently) at this point. It’s important to to try though; understanding systems is necessary to then get an idea of the grind ahead of you.

While a combatant’s gear has cosmetic properties assigned to it, each piece allows for augments to buff a specific fight style or method of play. To be able to apply those augments, however, you’ll need to level the gear up. That’s not enough; augments have particular types so not every augment will work with each piece of gear. As you fight through the Tower and unlock chests in the Krypt, you’ll have to pray the rewards are not only for the fighter you want, but matching the ins and outs of the system at large… unless you want to pay to try to re-roll your gear to get things going instead.

You can also spend 25,000 Koins in the Tower system to unlock one that’ll provide rewards for the character of your choice; you’ll then have to keep spending resources to complete additional tiers in that same space. While you’ll get guaranteed items for that character, they nevertheless mightn’t be what you were after (remember Catwoman, anyone?). Worse still, if you find a cool piece of gear and want to swap it out for something you’ve already leveled, you’ll have to first level that new equipment up to use the augments you’ve squirreled away. Rinse, repeat.

You better be prepared to grind, fighting endlessly until you happen upon an aesthetically- and visually-pleasing combination of items for the characters you care most about. You’ll have to cross your fingers that you’ll stumble upon the right chest in the Krypt, forced to go back and fight to earn more Koins to unlock new chests each time you don’t. You can hit the Tower, but its challenging nerfs impact your character only; your AI opponents are impervious to its pitfalls. You’re encouraged to spend your hard-earned konsumables to try to respond to additions to Tower environments — such as acid rain — but it’s largely a hit a miss affair; you’re never sure if a modifier will be in place in a fight until you’re already loading into it.

Skip Tokens can also be used to progress through a Tower to get to its rewards and, while I’ve not yet been able to confirm this, I wouldn’t be surprised if you’re be able to spend real money via Time Krystals to secure more of them. On the whole, these specific grindy elements feel like a poorly-planned mobile title which uses thinly-veiled systems in an attempt to get closer to your wallet. If I’m giving these systems the benefit of the doubt, they will mean you’ll need to play and play and play until its RNG system offers rewards that mean something to you. It’s not ideal, and hardly my idea of fun; while NetherRealm has said it will fix these issues, they’re not fixed yet and as such we’re assessing it in this current state.

All the grindy elements aside, Mortal Kombat 11‘s story — or at least, the story we’ve gotten through thusfar — is tight. Without spoiling too much, it reminds me of JJ Abrams’ 2009 Star Trek reboot, honouring the series’ past while looking to bring things back around to a simpler (and nostalgic) status quo. Even if I’m wrong about where things are headed, this narrative will give long-time fans a lot to smile about at bare minimum. The only thing I’ll add to that is that I’m finding Ronda Rousey wholly distracting as Sonya Blade. Her inclusion rips you out of the action — while other voice actors nail their roles, Ronda’s always that little bit off.

Combat-wise, Mortal Kombat 11 is hard to fault, on par with all of NetherRealm’s latest releases. Online modes are robust and work well enough even in Australia, though I’m not going to attempt to claim to be a professional who relies on ping to remain at the top of a King of the Hill tournament.

Mortal Kombat 11 is a great fighter tarnished by Warner Bros.’ willingness to test the limits of customer satisfaction using nickle-and-dime tactics. It’s truly an embarrassment for the franchise and one I hope is truly corrected soon. Come for the fighting, be dismayed about all the cosmetic stuff.

Mortal Kombat 11 was reviewed using a promotional code on PS4, as provided by the publisher. Click here to learn more about Stevivor’s scoring scale.