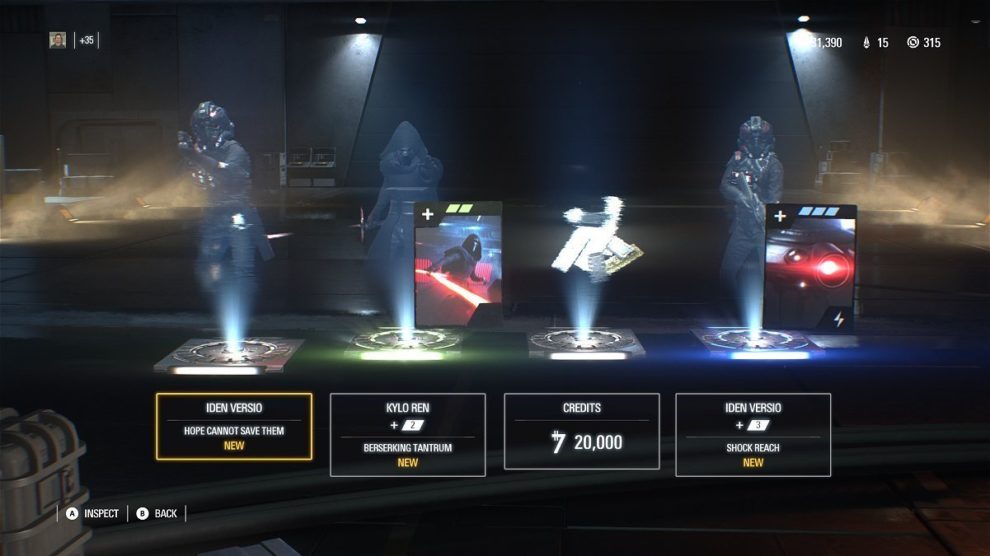 Electronic Arts is now using a “moral compass” to determine when (and when not) to use loot boxes in-game, the publisher has declared.

The strategy is a result of lessons learned from Star Wars: Battlefront 2 and questionable decisions by both EA and DICE to monetise content. The backlash against in-game loot boxes and microtransactions was so great that EA was forced to remove the content on the eve of the game’s launch.

“I ran a team internally with Patrick [Soderlund] post-Battlefront to actually redesign our game development framework and testing platforms to ensure we’re giving our game teams the right guidance – we’ll call it an EA moral compass – at the beginning of development so that we’re designing our live service early, we’re testing it early, testing it with gamers who are giving us feedback so we ensure those pillars of fairness, value, and fun are true,” Executive Vice President of Strategic Growth, Matt Bilbey, told GamesIndustry.biz.

Here in Australia, the Senate has agreed to an investigation on loot boxes as gambling; results are due this September. Electronic Arts is likely in discussions with the Senate committee conducting the investigation.

“I believe what we’re working through with those specific groups at the moment is an education,” Bilbey said. “Not meant in a patronizing way, but just helping them understand how we design the games and the notion of choice and our commitment to making the games fair and fun. We learned a lot from Star Wars: Battlefront [2].”