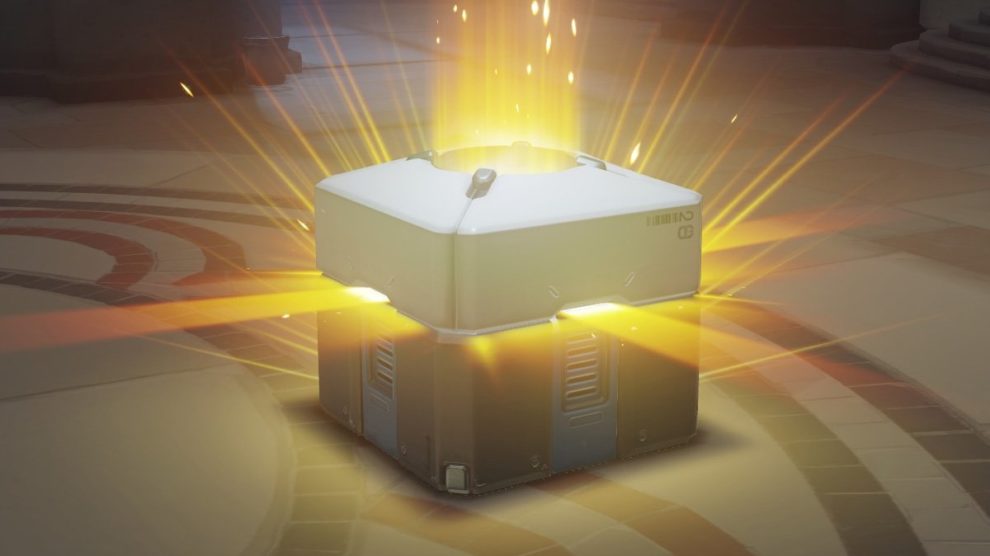 Yesterday, the Australian Senate approved a motion by the Greens calling for an investigation into loot boxes in video games.

“I have significant concerns about the adequacy of current consumer protection and regulatory frameworks for monetised game mechanics, particularly when we know they are accessible to children,” Australian Greens Video Games spokesperson, Senator Steele-John said of the motion.

“An incredible number of popular big name titles incorporate these kinds of monetised game mechanics, not as a way of improving in-game experience, but as a way of simply prying more money off of their players.

“We know game developers hate them, we know players hate them because they have a negative impact on the game experience, and we know that they urgently need regulation.

“The impact of gambling on people’s lives is such that we cannot afford to stay silent on this issue, and it is fantastic both the government and the opposition are supporting the Greens on this issue.”

The motion itself, issued to Stevivor by the Greens, noted that “the video game monetisation mechanic known as ‘loot boxes’, which generate random digital rewards in exchange for real money, are similar to gambling, and may not be appropriate for younger audiences.”

It also noted that The Netherlands put into effect a ban on loot boxes in June 2018, and that the Belgium Gaming Commission and Dutch Gaming Authority both ruled some loot boxes are gambling.

The Senate committee hopes to have a report ready by 17 September. We’ll keep you posted on its progress. 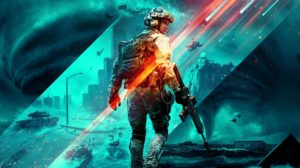