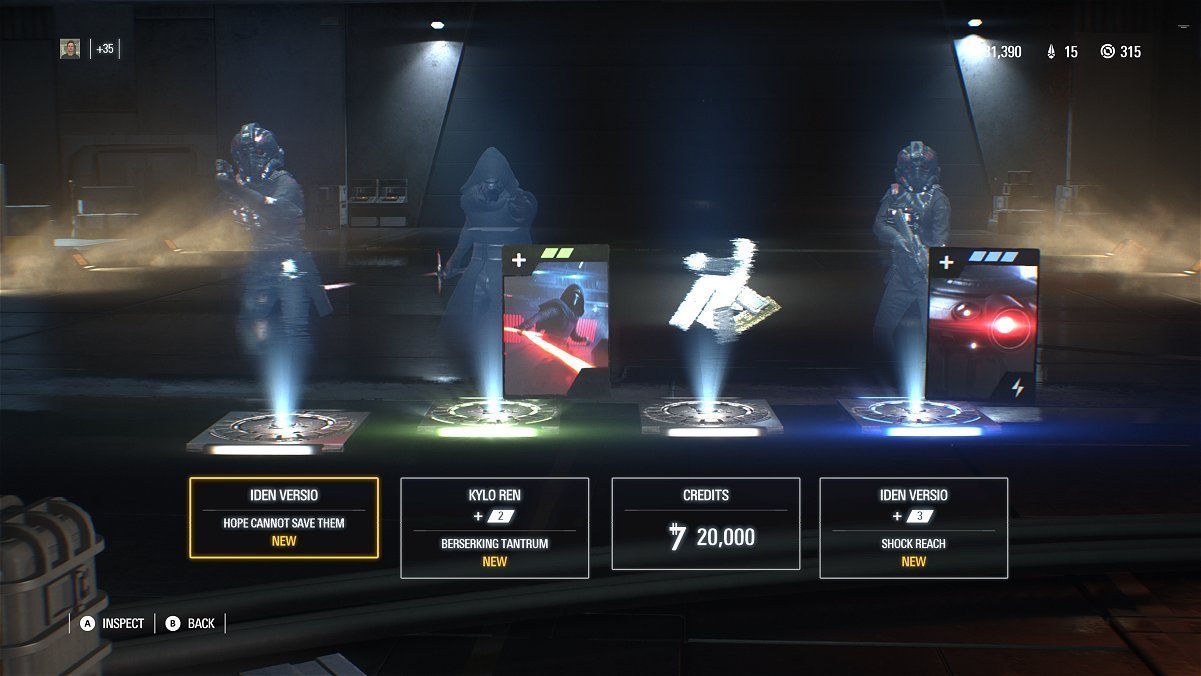 Update: EA has confirmed that microtransactions have been disabled.

“As we approach the worldwide launch, it’s clear that many of you feel there are still challenges in the design. We’ve heard the concerns about potentially giving players unfair advantages. And we’ve heard that this is overshadowing an otherwise great game,” DICE’s Oskar Gabrielson said via Twitter.

“This was never our intention,” he continued. “Sorry we didn’t get this right.

“We hear you loud and clear, so we’re turning off all in-game purchases. We will now spend more time listening, adjusting, balancing and tuning. This  means that the option to purchase crystals in the game is now offline, and all progression will be earned through gameplay. The ability to purchse crystals in-game will become available at a later date, only after we’ve made changes to the game. We’ll share more details as we work through this.”

Today, we turned off in-game purchases for #StarWarsBattlefrontII. The game is built on your input, and it will continue to evolve and grow. Read the full update: https://t.co/asGASaYXVp pic.twitter.com/vQSOmsWRgk

A new blog post offers up the same apology, adding that DICE has “created a game that is built on your input, and it will continue to evolve and grow.”

Journalists playing the game have started to take to Twitter, all confirming that Crystals, the game’s source of microtransactions, are not able to be purchased at present.

Whoa… You can't purchase anything in Battlefront II right now. Crystal shop seems to have been pulled… Could be for a number of reasons, but are we about to see the microtransactions changed?

Neither EA nor DICE has commented on the change, though DICE has said it’s committed to fixing the much-maligned title.

We’ll report back as more is known. For now, though, it looks like the game’s Heroes and Villains will have to be earned the old-fashioned way: with time and dedication.

Star Wars: Battlefront 2 is currently available on Windows PC, Xbox One and PS4. We reviewed the game here.