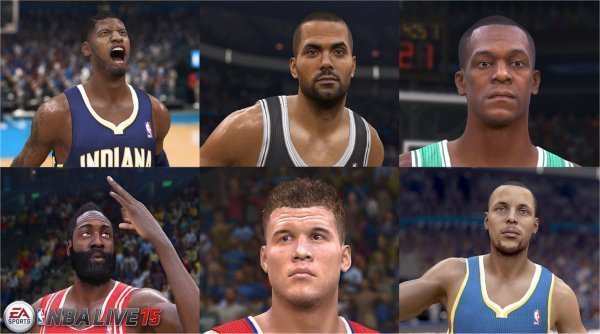 EA Sports’ Executive Producer Sean O’Brien has gone on the record to confirm that NBA Live 16 will be happening.

Speaking with Polygon about NBA Live, O’Brien said, “Guaranteed. We’ve already started development on 16. We’re staffing up. We’re actually increasing investment on what 16 — and 17 — look like.” The comment was made as part of an overall discussion of the health and future of the franchise.

O’Brien has been pivotal in resurrecting the franchise after it ceased development following the debacle the series suffered only a few short years previous. Rumours persist that NBA Live will be dropped by EA and not renew the NBA license, however O’Brien disagrees. He claims that each successive title will be better than the last, acknowledging that “We are a work in progress.”

NBA Live 15 will be available for PS4 and Xbox One 31 October.