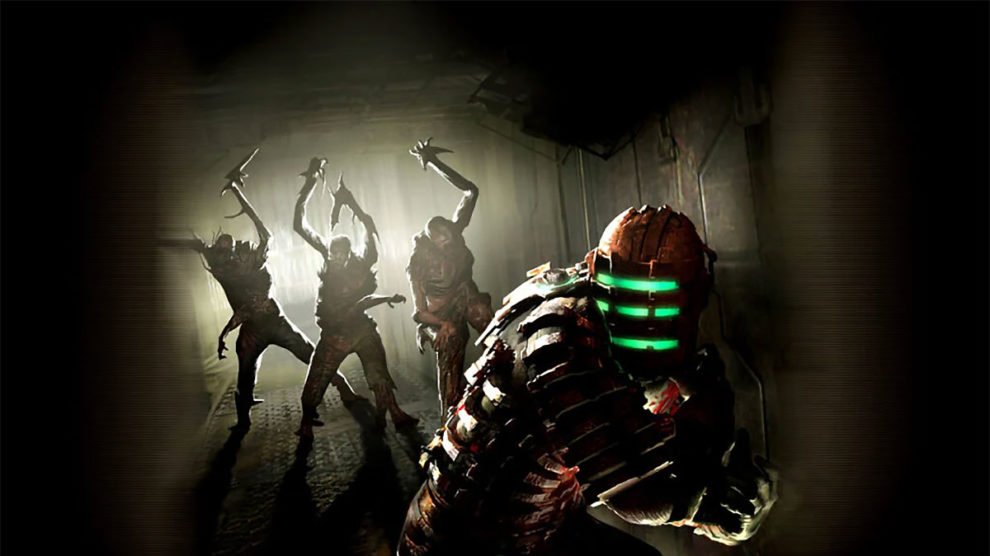 Like Skate 4 before it, the newly announced Dead Space remake from EA Motive is “a little ways out” according to publisher EA.

The news came via a recent earnings call in which EA also acknowledged enthusiasm for the title alongside a “reignited” fanbase for its Mass Effect series via the recently released Legendary Edition.

Officially announced in late July, the new Dead Space will be a modernised retelling of the events of 2008’s original, then developed by Visceral Games.

“Going back to the original and having the opportunity to do so on next-gen consoles excited everyone on the team,” said EA Motive’s Phillippe Ducharme. “As we look to modernize the game, we’ve reached out to dedicated fans and invited them to provide us with feedback since the early stages of production to deliver the Dead Space game they want and for new players to enjoy as well.”