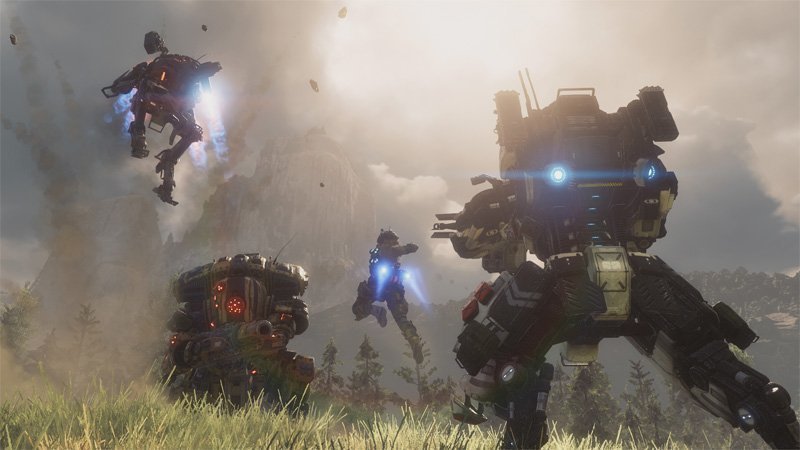 The partnership goes to the next level.

The independent developer of Titanfall and Titanfall 2 is independent no longer — EA has purchased the studio, its CEO Vince Zampella today confirmed.

Venturebeat broke the news, saying EA paid $315 million in cash and stock, plus a possible bonus of $140 million to acquire the studio.

“We have worked together a long time from the inception of the studio,” Zampella told Venturebeat. “[An acquisition] has come up from time to time. The question was, where we are in the industry, how do we take the next step in making bigger, better games. We see the need for bigger resources to make bigger games.”

EA published both Titanfall and Titanfall 2 and had already approached the studio to produce a Star Wars video game.

We’ll have more on the acquisition as it develops.