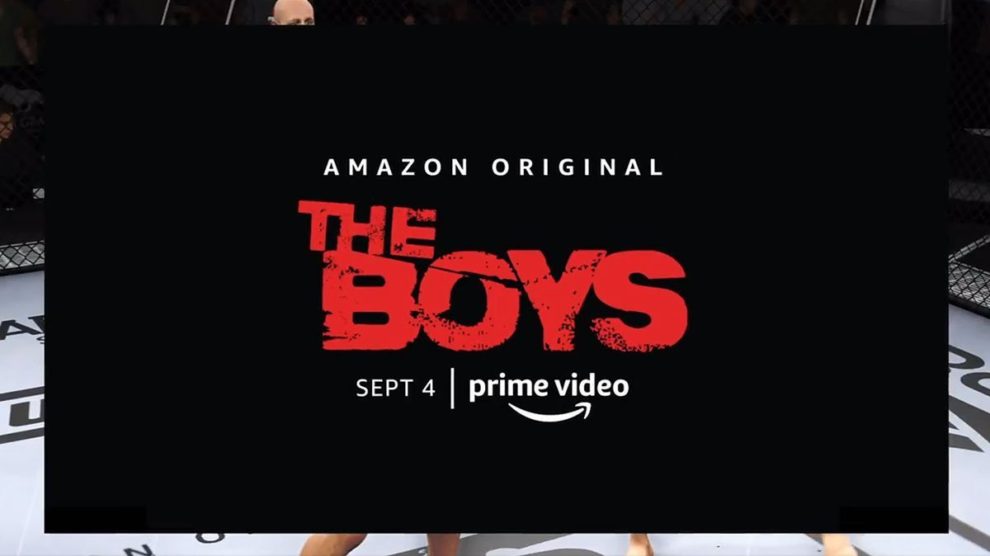 EA has added, then removed, in-game ads from UFC 4 after backlash from players.

“Earlier this week, the team turned on ad placements in EA Sports UFC 4 that appeared during the ‘Replay’ moments in gameplay,” EA said in a statement to Eurogamer. “This type of advertising inventory is not new to the UFC franchise, though we have typically reserved displaying ads to specific main menu tiles or Octagon logo placement.”

Fans took to Reddit to complain about the tactic — in this case, an ad takeover by Amazon Prime’s The Boys — alleging that EA wait a month after the game’s release to add the advertisements in so that they weren’t considered in reviews. Fans’ general sentiment was that they shouldn’t have to be subjected to ever-changing, in-game ads after purchasing a full-priced title.

“It is abundantly clear from your feedback that integrating ads into the Replay and overlay experience is not welcome,” EA’s statement continued. “The advertisements have been disabled by the team and we apologize for any disruption to gameplay that players may have experienced.

“We realize that this should have been communicated with players ahead of time and that’s on us. We want to make sure our players have the best possible experience playing EA Sports UFC 4, so ad integration in the Replay and overlay experience will not be reappearing in the future.”

EA Sports UFC 4 is available now on Xbox One and PS4. 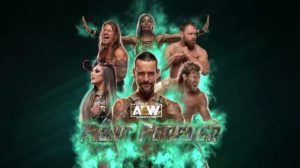 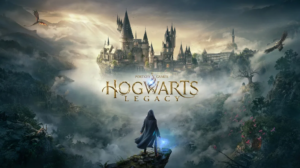