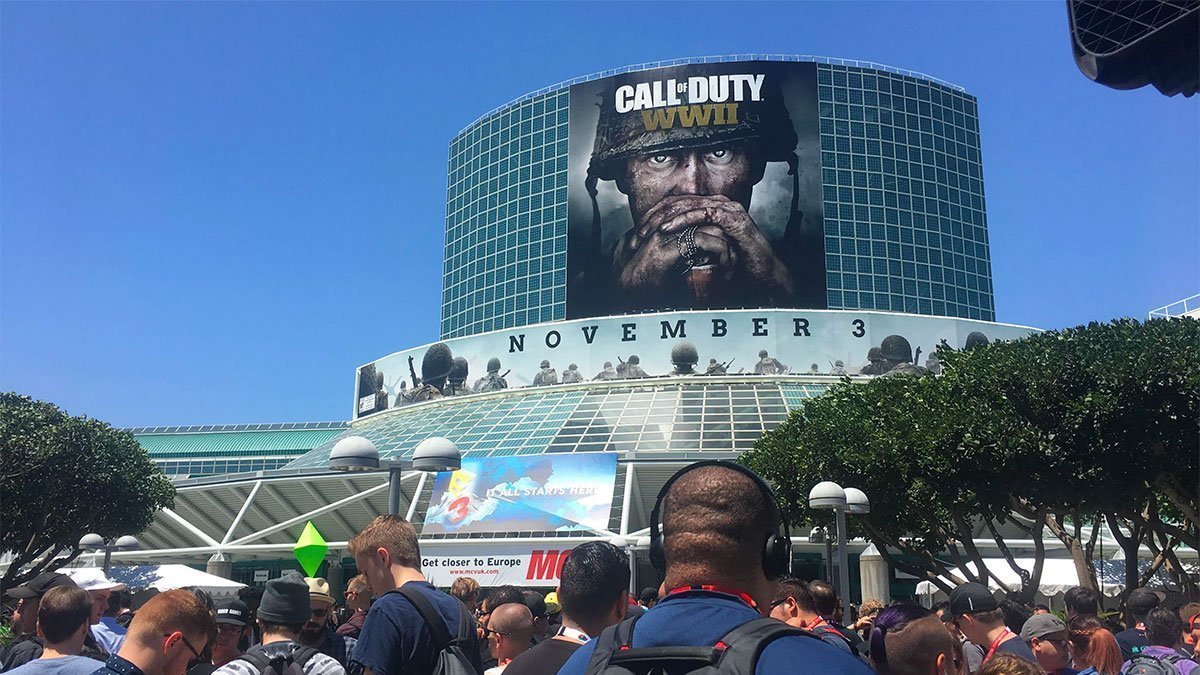 But we don't know what games will be played (yet).

The E3 ESL Arena has today been announced by the Entertainment Software Association (ESA).

Running concurrently with E3 2018 over 12-14 in Los Angeles, the E3 ESL Arena is located in the LACC’s South Hall and will seat over 200 fans. The ESA promised “custom player experiences with analysts and casters, giving the audience up-close VIP access to the world of competitive Esports.”

“Competitive video games are taking sports entertainment by storm, with the global esports audience reaching 335 million people in 2017,” said Michael D. Gallagher, President and CEO of ESA. “With the addition of the E3 ESL Arena, E3 2018 is set to be a non-stop, edge-of-your-seat ride of video game announcements, demos, and competition.”

ESA’s announcement didn’t detail the games that will be played on stage.

E3 2018 runs over 12-14 June at the Los Angeles Convention Centre. Stevivor will be on hand to report on the news as it happens.