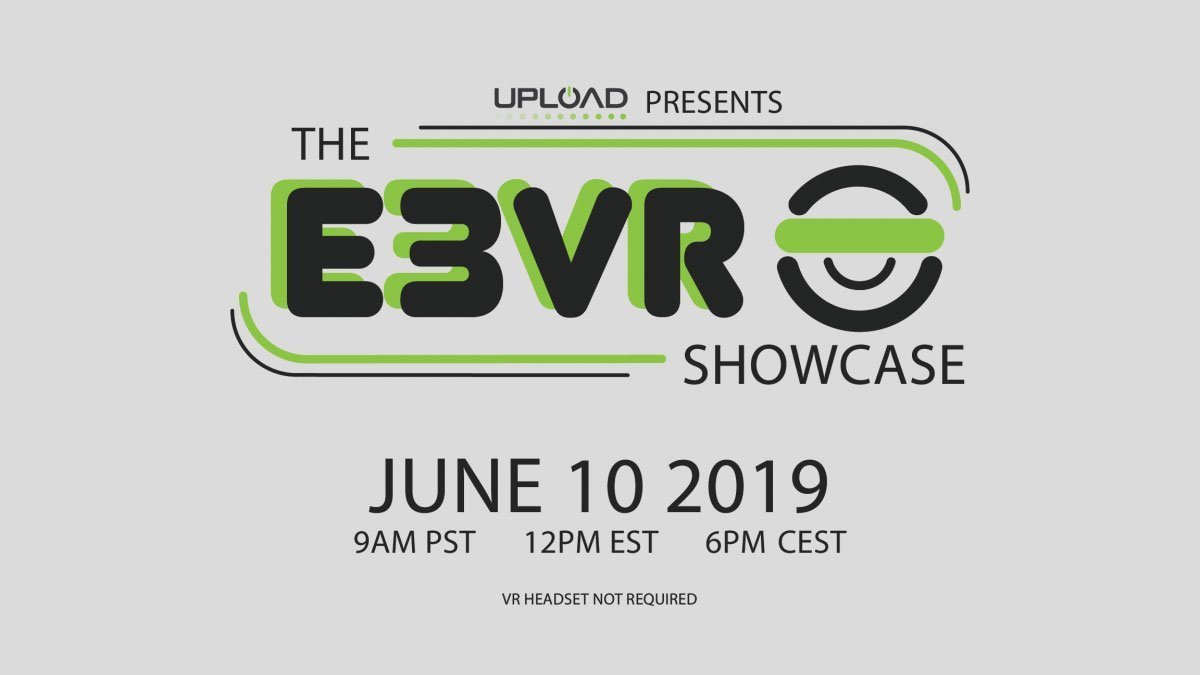 A new livestream to watch over E3.

The E3 2019 VR Showcase has been announced by media publication UploadVR.

The livestream will be pre-recorded and will take place from 2.00 am on 11 June (or check your timezone here) via UploadVR’s YouTube channel.

“E3 is one of the most exciting times of the year for gamers, but we don’t feel VR has gotten its due at past shows,” said UploadVR Senior Editor Jamie Feltham. “The E3 VR Showcase is a much-needed chance to show everyone the amazing work VR developers are carrying out across the globe and give those studios some vital exposure.”

Stevivor will be reporting live from E3 2019. For a list of all announced E3 2019 conferences in Australian times, head here.