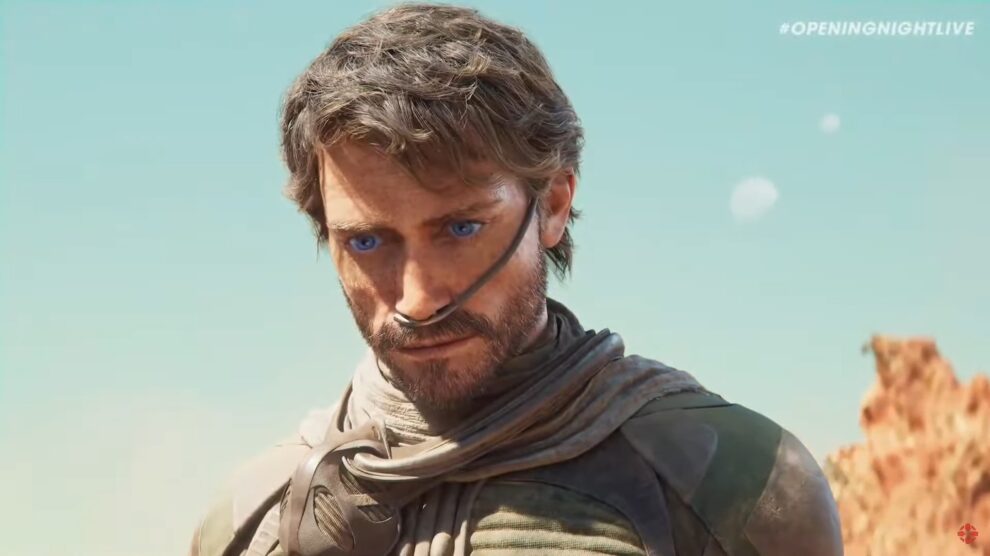 Feel like an open world survival MMO set in the world of Dune?

Dune Awakening was today announced by Funcom, planned for PC and current-gen consoles.

“Dune Awakening combines the grittiness and creativity of survival games with the social interactivity of large-scale, persistent multiplayer games to create a unique and ambitious Open World Survival MMO,” Funcom said in a press release. “Rise from survival to dominance in a vast and seamless Arrakis shared by thousands of players.”

“Head into unmapped sectors and be the first to discover secrets and riches before the coriolis storms once again shift the sands and alter the landscape,” Funcom continued. “Narrowly escape colossal sandworms, build your home from shelter to mighty base, and traverse the dunes in iconic vehicles from the universe.”

A beta is planned; further details weren’t included, but hopeful players can head here to sign up.