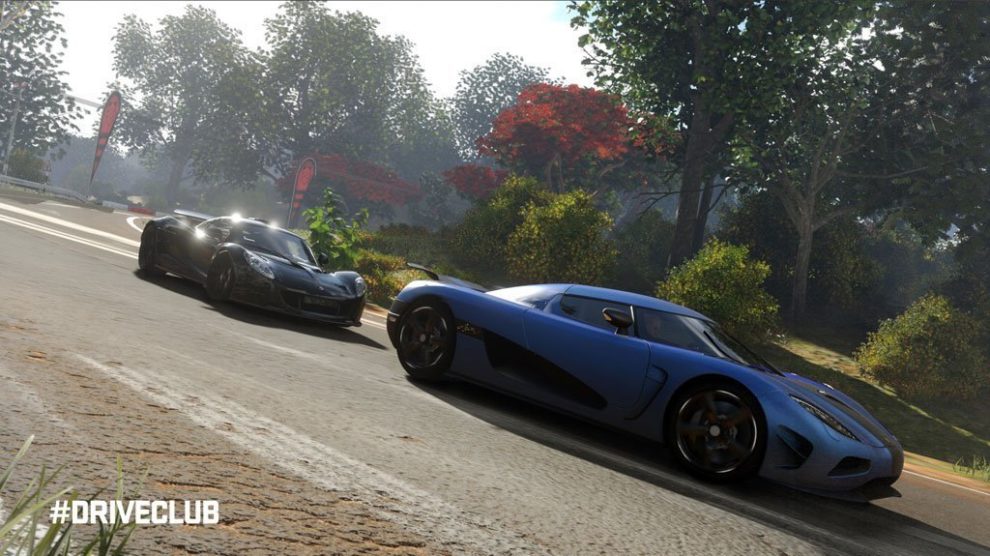 Evolution Studios director Paul Rustchynsky confirmed on Twitter that when Driveclub is released later this year players will be able to select either a female or male driver.

@HeavenlyDarkhan She most certainly will be able to :)

Rustchynsky was also quizzed about apparent screen tearing in the game as seen in gameplay videos. He tweeted back an answer explaining that the screen tearing was caused by the video player and doesn’t appear in the game.

@YashamaruGAMER That's just the video player on the web site, it doesn't happen in the game.

Driveclub will be available exclusively for PS4 on 8 October.