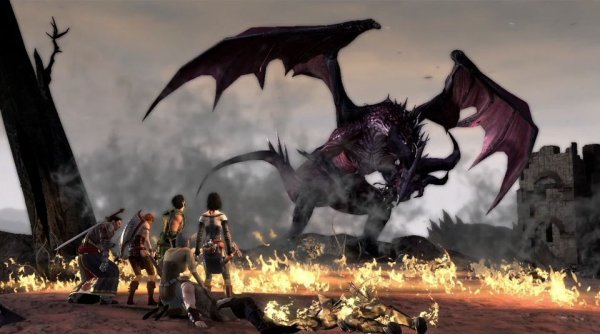 A Dragon Age: Inquisition voice actor is teasing a sequel over on Instagram.

You can see the image below.

Back in the studio and breaking worlds apart… she’s a very very very angry #Elf.

Regan’s participation suggests that the character of the Inquisitor will return for the new game.

Neither BioWare nor EA have yet to comment on the possible sequel.