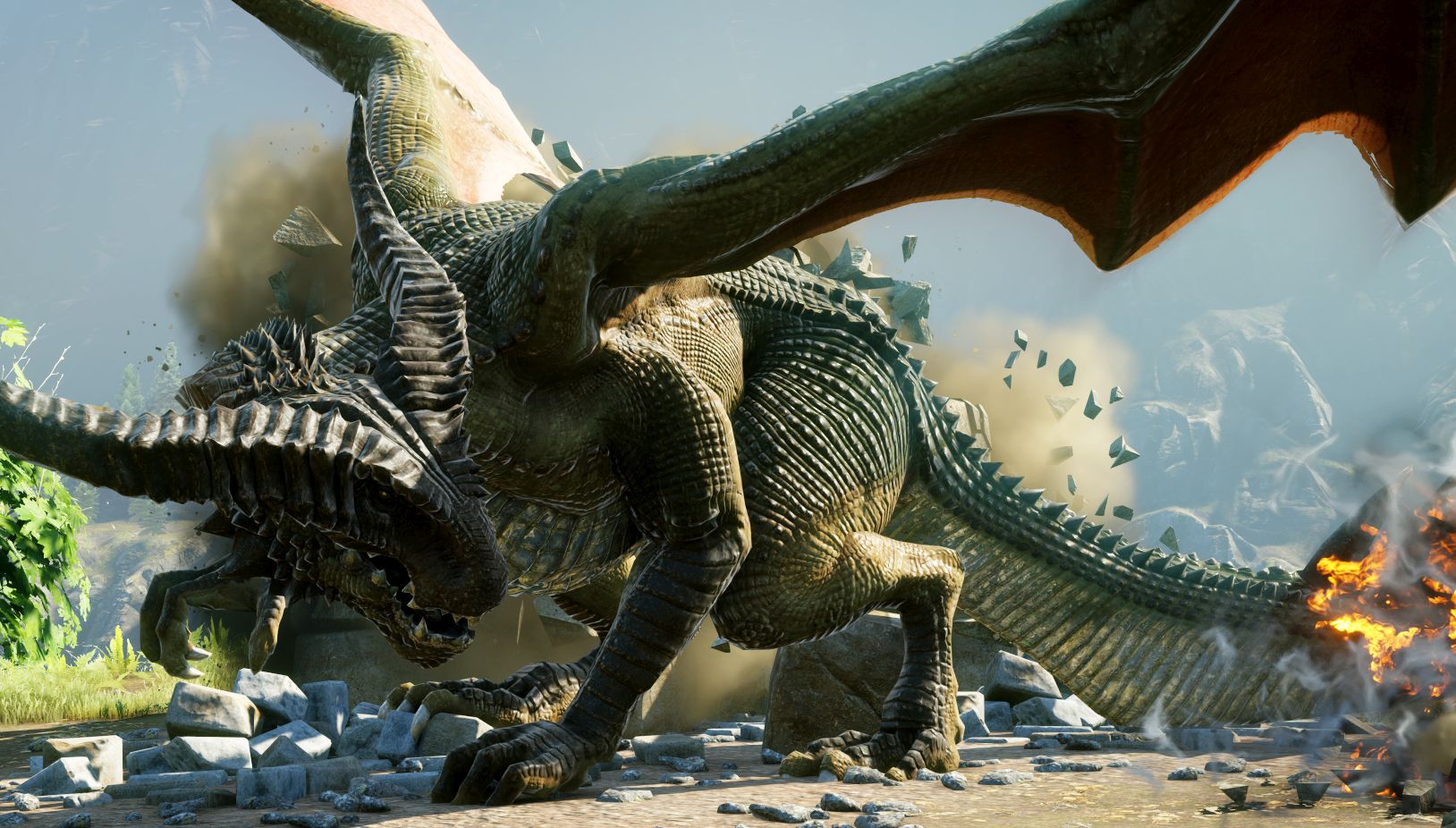 Dragon Age: Inquisition DLC will stop on last-gen; save import to current-gen will soon be available

Dragon Age: Inquisition will soon only release DLC on current-gen versions of the game as well as PC.

Those on last-gen versions needn’t lose heart, as BioWare also announced a save-importing feature will allow those on PS3 or Xbox 360 to move onto PS4 or Xbox One.

The announcements were made yesterday on BioWare’s blog.

Those using the save import feature will only be able to move between PlayStation or Xbox, not cross-platform.