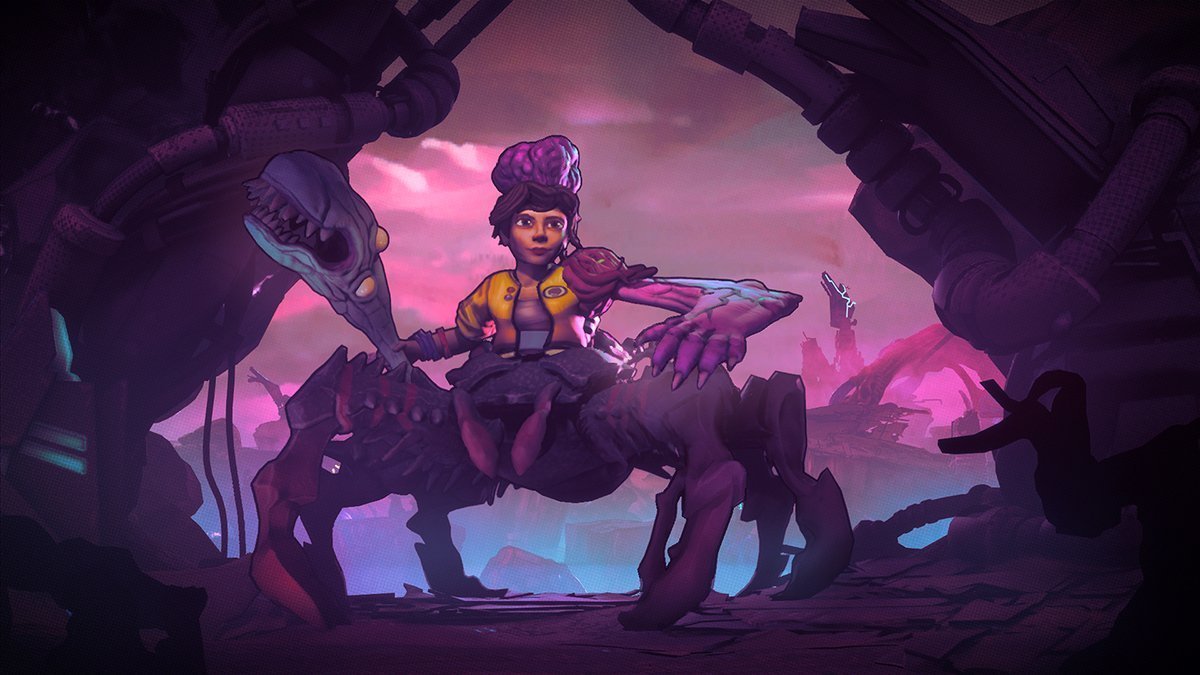 With a closed beta beforehand.

The release date for RAD, an action rogue-like developed in partnership with Double Fine Productions, has been set for August.

Publisher Bandai Namco confirmed the details yesterday, adding that a special closed beta will be on offer ahead of time.

“RAD is set in a post-post-apocalyptic world, where humanity has faced Armageddon not once, but twice,” Bandai Namco said of the game. “Players will take on the role of a teenage protagonist who must venture into the Fallow — an ever-changing, radioactive wasteland filled with unknown and unspeakable creatures.”

Those interested in the closed beta can register here.

RAD heads to Windows PC, Xbox One, PS4 and Switch on 20 August.